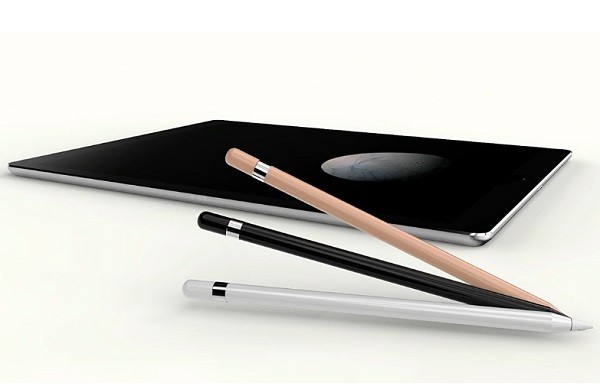 When Apple released the iPad Pro more than a year ago, it took the market by surprise due to its gigantic display and sleek design. Ever since then, the iPad Pro has become the favorite of many, and it’s truly a versatile device that we wholeheartedly recommend to anyone that is interested in it. However, as it goes, many Apple fans already become interested in seeing the iPad Pro 2 hit the market. Here are all the rumors that we have gathered on it so far.

As far as a potential release date for the iPad Pro 2, we’ve been deceived before, so we like to approach this subject with caution. First, rumors indicated that the tablet will be announced in March, then April. March and April have come and passed and it’s now May, and we still don’t have any official news on the iPad Pro 2 and its release. But the Worldwide Developers Conference is approaching, and who knows, maybe Apple’s keynote speech at the event will surprise us.

The iPad Pro 2 is rumored to be grand. Not only will the tablet allegedly have a sleeker and lighter design provided by a slimmer slate, it will also lack a headphone port. While we completely agree with the former, the latter is a bit up for debate, seeing as how this feature was despised in the iPhone 7 when it first came out.

Well, the iPad Pro in both its variants is nowhere near affordable. The 9.7-inch iPad Pro costs 599 dollars, while the 10.5-inch one clock in at a whopping 799 dollars. Therefore, the iPad Pro 2 will most likely hang heavy on your wallet as well. But it will be worth it, if the rumors are true. Do you believe they are? Let us know in the comments.