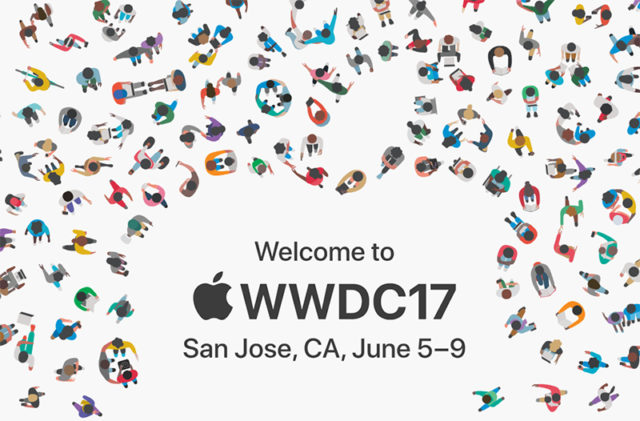 The event that is highly anticipated by the entire tech world, the Apple Worldwide Developers Conference, might surprise fans with one thing or two. Various reports have shown that Apple wants to unveil both the Siri Speaker, which is a smart home assistant and a new iPad Pro. If this is going to be true, it would be quite surprising on behalf of Apple, since in the previous years the tech giant only focused on software release for the annual conference.

Even so, the hardware sounds like an interesting release. The reports claim that the speaker will be compatible with high-end audio and it will also work with the Siri digital assistant. At the same time, the iPad Pro could come together with a new design that might show some hints about what type of hardware we are to receive in the future.

From what it seems, Siri will be extremely important for the new Siri Speaker, as the name already tells you. With it, you will be able to create events on the calendar, to-do lists or to initiate an Internet query. It might even come with some new features, but for now we don’t know anything about it.

The speculated update that Apple is going to release at the WWDC 2017 might come together with a new screen size. Various reports have talked about a version that offers 10.5 inches in display size. This would mean it is bigger than the current 9.7 inches iPad Pro, but still smaller than the 12.9 inches one. What is interesting is that the new version should come on a chassis that has the same size as the previous 9.7-inches version. This is possible thanks to the fact that the company decided to use smaller bezels.