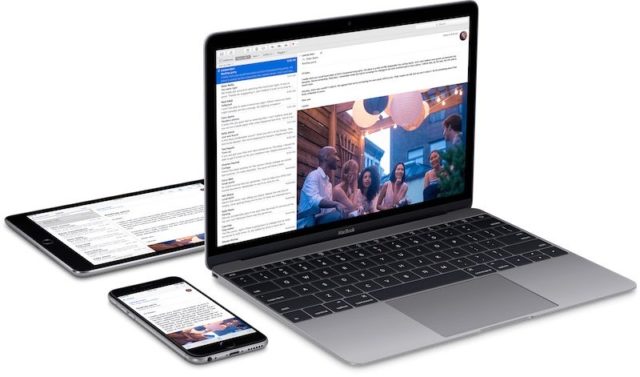 Fans expect Apple to announce a new MacBook, a new iPad Pro 3, the new iOS 12, the future iPhone SE 2, plus many other gadgets at the Apple’s WWDC 2018 conference.

In general, Apple uses WWDC events to announce and launch some of its most expected devices. 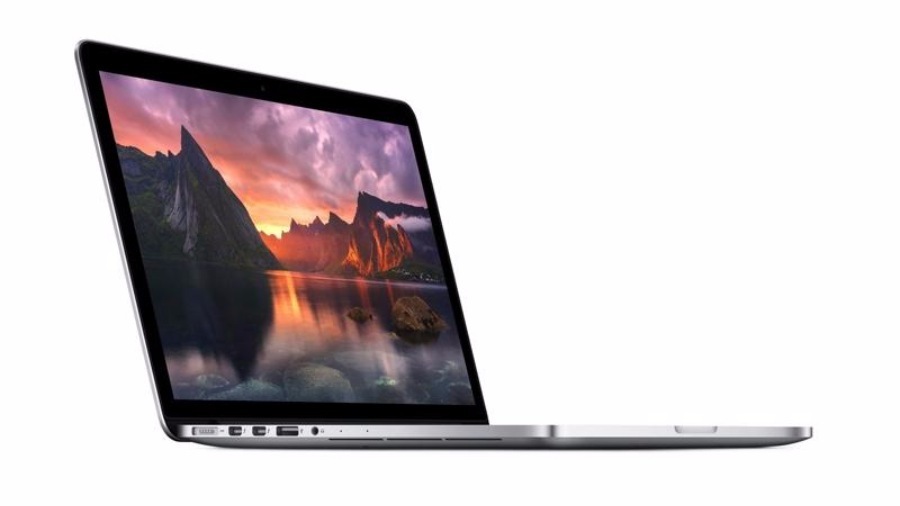 The future MacBook (2018) is considered to feature enhanced display resolution. Besides, some rumors say it will come with the Face ID feature, similar to the one we’ve witnessed in iPhone X.

Apple iPhone SE 2 is another expected device that is rumored to be announced at the Apple’s WWDC 2018.

It has been rumored that the future iPhone SE 2 will come with a 4.2-inch display and Touch ID. 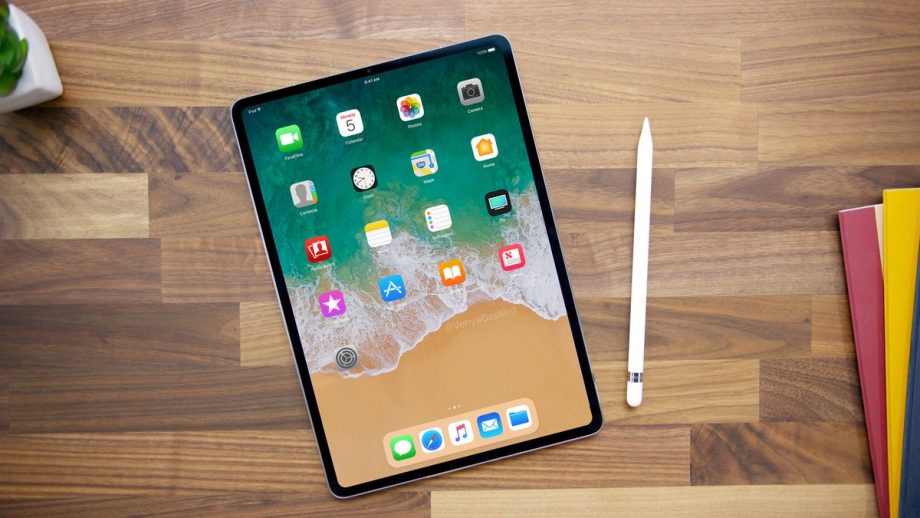 iPad Pro 3 is broadly rumored to be launched this year. Some Apple fans expect the company will reveal the future iPad Pro 3 during its WWDC 2018 event.

Hopefully, iPad Pro 3 is rumored to redesign the whole Apple’s concept regarding tablets. Some voices say the future iPad Pro 3 will resemble iPhone X in terms of display design. 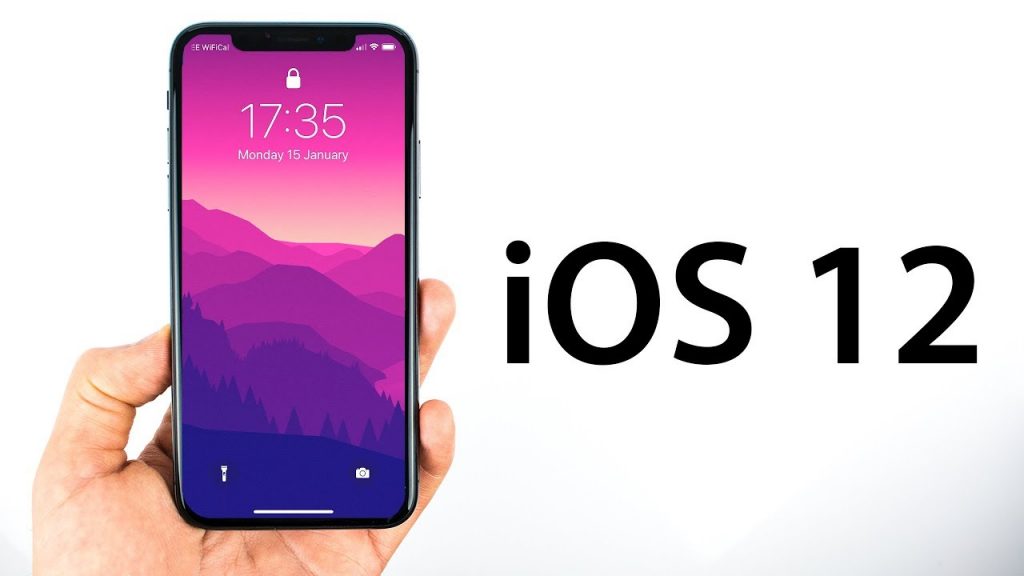 About iOS 12, there are some voices that say it will be the centerpiece for Apple’s WWDC 2018.

However, the future Apple OS for mobile phones, iOS 12, will come along with AirPlay 2.

iOS 12 is considered to improve quality and performance and fans hope it will include multi-user FaceTime calls.

Apple’s WWDC 2018 is scheduled for this summer (some believe it will start on June 4th) at the San Jose Convention Centre in California. The whole conference will be available online, live, and several millions of Apple fans are foreseen to follow the event.