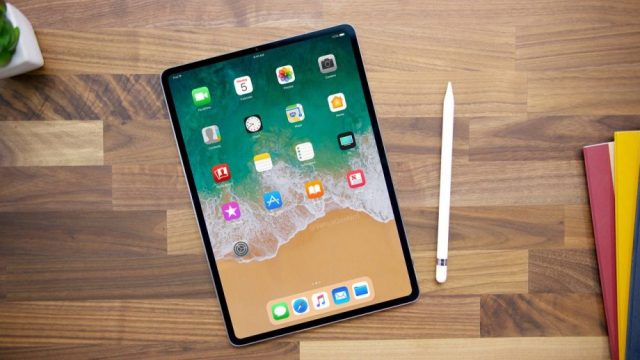 Apple recently confirmed that it’s going to host a special event on March 27th. The event is branded as the Apple Education Event and it is believed that Apple is going to use this event in order to unveil its highly anticipated iPad Pro 3. As the event’s name implies, it will be focused on education and there are thousands of schools who use iPads regularly. Therefore, an iPad Pro 3 reveal shouldn’t shock anyone.

On the downside of things, Apple has been doing its best to not unveil any vital information about iPad Pro 3. Even though customers were asking for iPad Pro 3 since last year, Apple decided to simply revamp the iPad lineup during 2017 and iPad Pro 3 was shelved.

Now that Apple is aware that its fans are waiting for the new iPad Pro 3 to come out, Apple might want to seize this opportunity and generate some profit by finally launching the device. Nonetheless, this is what Apple had to say about the upcoming event: “Join us to hear new creative ideas for teachers and students”.

One of the key selling features of Apple’s latest iPads is the pencil support. Therefore, iPad Pro 3 is surely going to ship with the same feature. We should also mention that since the new tablet is focused towards education, the Apple pencil will bring a lot of functionality to it which is going to come in quite handy during school hours.

Another thing that we can expect about iPad Pro 3 is that will ship with powerful specs. Although, the bump in power is not going to be something revolutionary and we’re probably going to see some minor upgrades to the processor and graphics processing unit alongside with a large number of RAM.