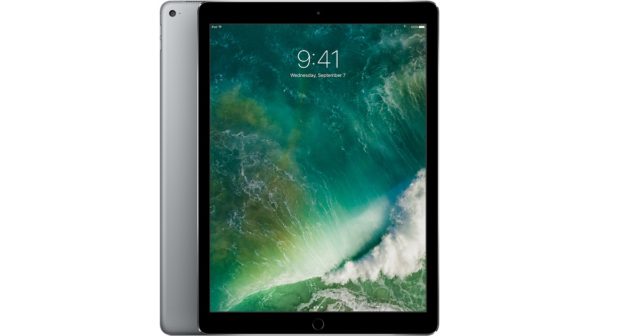 iPad Pro is much more than the next generation of iPad – it’s an uncompromising vision of a personal computer for the modern world. It puts you at your disposal an incredible power that outperforms even the portable computers. Even the most complex projects work out as natural as touching, dragging or writing with a pencil thanks to the most powerful processor ever tested by Apple: the A10X Fusion.

The real question is: how much more powerful?

We’ve compared the 10.5-inch iPad Pro with other iPads in from Apple’s lineup as well as some Android rivals, and according to the outcome, the new 10.5-inch iPad Pro’s A10X chip is the third most fastest than most other tablets existent on the market, with only 10% faster than its predecessor.

The only Android device that may come close by as its equal is the HTC U11 with a Snapdragon 835 processor (175,241 score), but the iPad Pro is still better with 15 % faster. Well done Apple.

We have also tested the iPad Pro using the Geekbench, a measure of multi-core and single-core CPU performance. While Qualcomm carries its chipsets with more cores and multiple low-power cores to improve the battery life and the multitasking, Apple has, occasionally, excelled at owing fewer but faster processor cores.

According to PCMark, the iPad Pro scores 3263 for graphics performance, a slightly improvement compared with the last year’s 12.9-inch iPad Pro (3163). So we can safely say the graphics performance is better. The GFXBench show us that for the T-Rex offscreen test, iPad Pro gets 208fps which is once again a humble improvement over the precedent 12.9inch iPad Pro with only 170fps. Instead is a huge step over iPad (82fps) and mini 4 with only 48fps. Apple provides us with smoother and sharper graphics for demanding games and greater textures.

For the web browsing part, iPad outdoes any rival in the Browsermark and Jetstream tests with 203.5 and respectively 472.7. It is better than 12.9 inch iPad Pro and the oldest versions iPad and mini 4.

So far we understood that iPad Pro outshines the other tablets and its rivals with the improved processor, that it is between 30 to 50% faster, proving how far the new chipset from Apple have come compared with their previous version. Thus, those who were not sure how better the new iPad Pro it is to their previous generation, now you know and can safely upgrade. 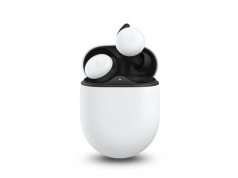 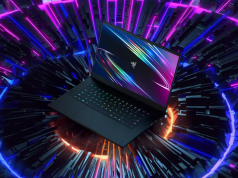