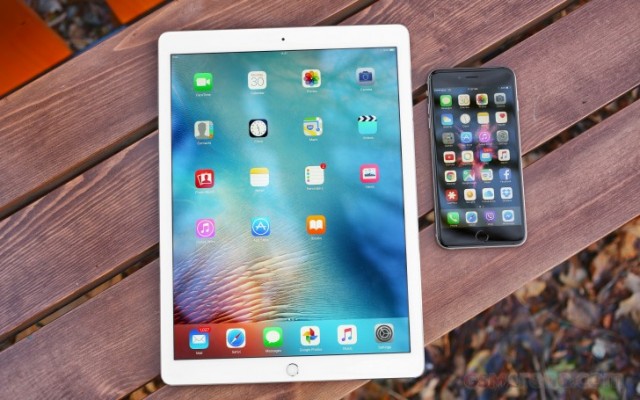 Trying to find out the secret behind the new System on a Chip used in the new iPad Pro, AnandTech and Chipworks have completely dismantled an A9X Apple processor.

Whether you are considering investing in an iPad Pro or not, there are several features of the new tablets that you can not argue with, especially when it comes to raw performance. Shortly after launching the tablet, more evidence appeared that, in certain circumstances, it behaves as well as an Intel processor for notebooks from recent generations.

Considering the fact that everyone knows that Apple doesn’t unnecessarily use very high frequencies or an impressive number of cores on its chipsets, many were curious how did the Cupertino giant managed to get such high performance out of the A9X. The study conducted by AnandTech and Chipworks provide us with the answers to all of these questions.

The basic idea is that A9X is a perfect average of you need and what you do not need in a very large number of usage scenarios. For example, it has only two processing cores and level 3 memory cache is completely missing. Instead, its bandwidth is 51GB/s and has a GPU with 12 cores, twice more than the A9 SoC used in the manufacturing of the iPhone 6S. To ensure these specifications, the new System on Chip A9X is larger in size even than the latest Intel chipset for a desktop PC.

The conclusion of the whole analysis is very simple. With the iPad Pro, Apple had a bit more room to swing and did not hesitate to take advantage of it, both in terms of CPU and battery. Unfortunately, because the processor is so large, it couldn’t find its place in an iPad Air. As a result, the company run by Tim Cook has not updated the entire family of products, at least not at this time.