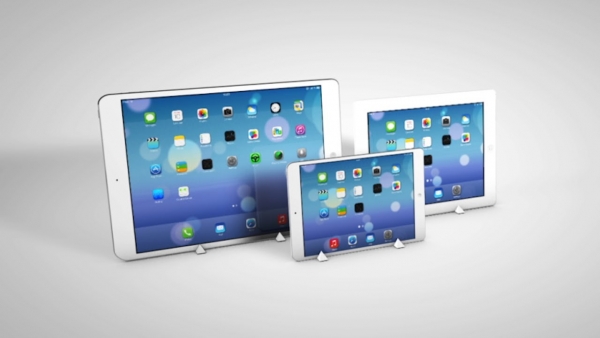 According to the most recent speculations, the Cupertino based company might actually bring the trackpad back on the keyboard designed for the most recent iPad Pro model. This means that the iPad Pro becomes a stronger rival for the Surface Pro. Moreover, by having a trackpad, users can perform various tasks faster without needing to touch the screen.

When Are We Getting It?

Apple should reveal their new series of iPad Pro 2 at the WWDC event that is taking place between June 5 and June 9. There are lots of reports claiming that the device will also bring some new features, thus making it more productive and a better rival for the Surface Pro device made by Microsoft.

More Speculations Until the Release

The latest speculations have it that Apple might bring a trackpad to the new iPad Pro device, but it would have a different functionality. As we all know, the Microsoft Surface Pro uses the trackpad in order to move the mouse cursor, in the standard way. However, the iPad pro might take advantage of this feature and would move the cursor while you are typing. This is similar to the 3D Touch feature found on the iOS.

While indeed on the iPad the trackpad has a different purpose, this doesn’t mean that it’s not a good rival for the Surface Pro. It would make the typing cursor faster, and thus people can solve their tasks in a more efficient manner.

However, there is no official confirmation that Apple will indeed include this on the list of features found on the iPad Pro series, but it makes sense for them to go for it. However, there’s still a little more to go until we find out if they decided for or against it.