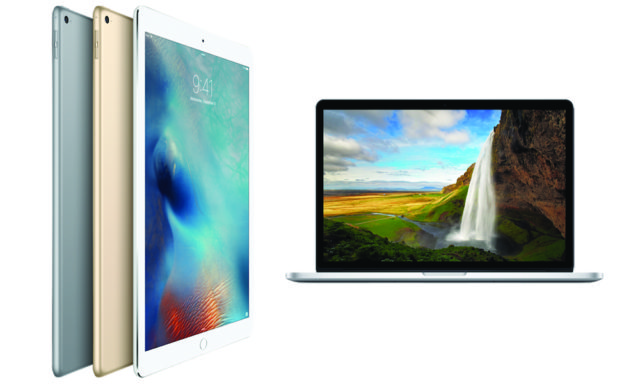 At the WWDC the two gadgets were introduced and presented to the world. It seems impossible not to compare these two devices. When comparing the CPUs of both the laptop and the tablet, although the laptop was a clear candidate for victory in terms of benchmarking, the new iPad Pro was declared as the winner for its performance.

Apple fulfilled its part of the deal, which was to deliver a powerful iPad Pro, capable of replacing our laptops and computers. You may call it marketing, but the result speaks for itself.

However, one cannot stop from assuming the disappointment of the Macbook Pro buyers, who did not expect a tablet to outrun a laptop, especially those buyers of 2016 Mackbooks. It is not another powerful laptop that surpassed the Mackbook machines, it is a tablet.

Applauded worldwide, the idea that a tablet is as good or even better than a laptop has proven to be possible, even though expectations were not as high. The Apple Company has not invested as much in the “Pro” area of the laptops.

Also, the Touch Bar option of the MacBook gadgets has indeed brought new prospects for developers, however, apart from it, there is not much improvement. The Kaby Lake processor sustains the MacBooks on the sale line with other machines using Windows operating system. However, this lack of innovation and Apples’ stubbornness for plainness could trigger a lack of excitement from the buyers of the Pro machines.

The buyers insist on the best models and technology of the ‘Pro’ laptops, and unfortunately, it seems as if the October 2016 Macbook Pro was not a candidate which fulfilled their requirements. They fade away in front of the new iPads.