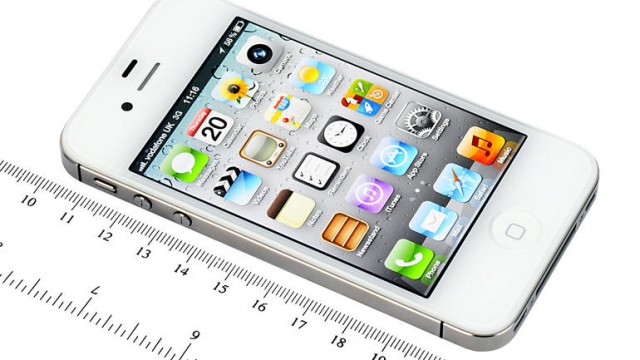 Apple has been the target of numerous protests in recent years, and the latest is filed by users of iPhone 4S, according to Apple Insider.

Starting from lawsuits regarding patents and disputes with countries to lawsuits filed by users because of certain complaints, Apple has a pretty interesting legal history.

The latest feud was sparked by an owner of iPhone 4S accusing the Cupertino giant of unfair trade practices and false advertising. Specifically, Chaim Lerman complains that iOS nine made his phone almost useless.

According to the complaint, the man iOS nine charges that substantially interfere with the performance of the iPhone 4S, and because Apple does not allow to downgrade, users are forced to choose between a phone that does not function within parameters and a new phone, which would probably cost several hundred dollars.

More than 100 people have joined the man, which has claimed that the slowness and errors due iOS 9 do not allow the everyday use of the phone. Those who have filed the complainant claim that Apple certainly knew the negative impact that iOS 9 would have on the functionality of the smartphone launched in 2011. Despite this, the company has continued to make marketing campaigns announcing better performance, higher security, greater autonomy and new functionality.

They attack the iOS ecosystem itself, and users complain that they would rather buy a newer device than to move to a competitive platform, because of the investments that cannot be transferred, mainly applications.

Those involved in legal action are seeking compensations of over five million dollars.

It is not the first time that Apple is the target of such a process. In 2011, the company was accused because the iOS 4 turned iPhones 3G into “iBricks”. The trial was terminated after one year.