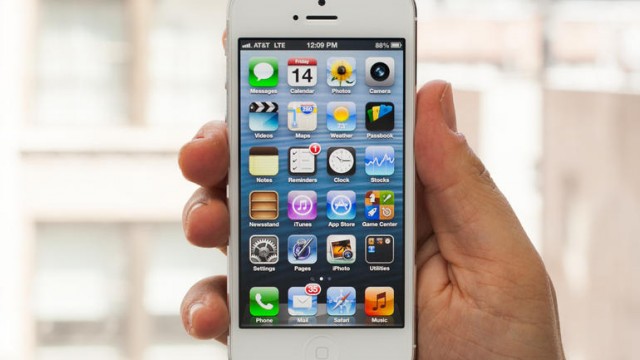 Almost a week ago we speculated that the next 4-inch phone from Apple will be called iPhone 6C and will have a design similar to the iPhone 6, but smaller. It seems that the Chinese sources were not fully reliable, but only about the name. Instead of being a weaker iPhone 6, the new phone could be an improved iPhone 5.

It’s increasingly difficult to consider the rumors coming from China without being less circumspect, despite the fact that eventually they contain a kernel of truth. Rumors of a possible 4-inch screen phone eventually remain standing, but the name always seems to change. If last time it was called iPhone 6C and was a smaller and cheaper iphone 6, now it appears that the next phone from Apple is an iPhone 5S slightly more potent, hence the suffix “E” for “Enhanced.” The Apple device will support Pay and Volt. According to the Times News publication, the new device will be priced at $500 and will run on iOS 9.3, the latest version of the operating system.

According to the leak that comes from a Chinese user weibo, quoted by GSM Arena, it seems that the new phone will launch together with the cheaper version of iPhone 6, called iPhone 6C, iPhone 7 and iPhone 7 Plus during the conference Apple in March. Apparently, the new iPhone seven will come with 256GB of internal memory and an immense 3100 mAh battery.

With the launch of iPhone 7, Apple wants to put an end to 16GB internal memory mobile versions. Also, the screen diagonal of the iPhone 7 will be 4.7 inches, while the iPhone 7 Plus has a 5.5-inch screen.