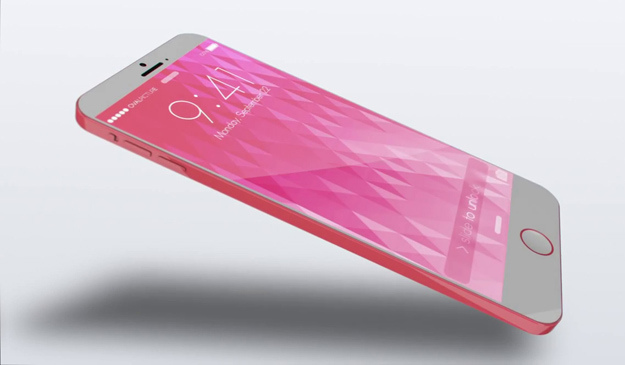 To the surprise of it audience, Apple is getting closer to launching the iPhone 6C, a cheaper option with a smaller screen.

Since the iPhone 5C came on the market, it had a very limited audience, composed of users who appreciated the minimalist plastic housing and its variety of colors. On the other hand, Apple is a company that operates on the basis of profit, which translates in the fact that poor sales recorded of the cheapest iPhone failed to justify its existence any longer in the company’s portfolio.

Even with the poor sales of the 5C, seems to be something different about this device, otherwise it is impossible to understand why several sources confirm the occurrence of an iPhone 6C in stores. According to someone close to the company, Apple should make it public in January. Initially it was thought that iPhone 6C will be officially launched in the second quarter of next year or the first half of 2016. Because there is a common denominator among all these approximate dates, we can only hope to be more than just a rumor.

Without any official information published on the new series of devices, most agree that a new 4-inch iPhone will not be worth having a public launch during a conference. In addition, there had been no precedents for Apple launch events in the first two months of the year. The alternative could come in the form of discrete launches in virtual and real stores of the Cupertino giant.

Regarding specifications, in addition to a 4-inch diagonal screen with the same aspect ratio and size as an iPhone 5S, iPhone 6C could come up with a Fingerprint Sensor, Touch ID and NFC technology to facilitate payments through Pay Apple. The same gadget is said come with 3D Touch. It remains to see what will be the official price for such a device