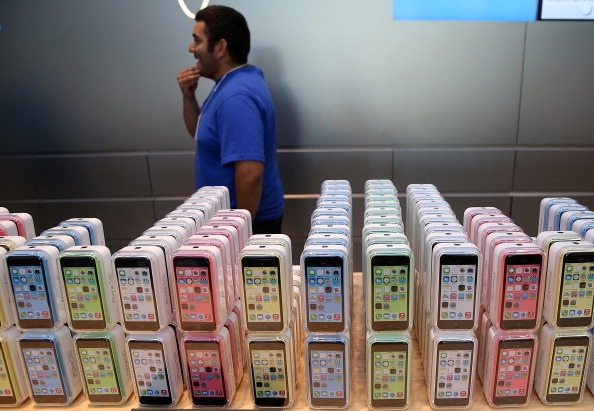 The main supplier of Apple smartphones in China, China Mobile, has confirmed that it will bring to the market the new iPhone 6C, a smaller and cheaper iPhone 6, in April 2016.

The rumors of an imminent launch of the iPhone 6C circulated in the media for a long time, and people continue to be amazed that Apple extended series of cheaper iPhones, despite the fact that iPhone 5C was a commercial failure. Sales were in a very bad state, Apple clientele preferring rather a classic iPhone at a higher price, instead of a cheaper and lesser one.

The new phone will come with a 4-inch screen, is rumored to be very similar to the iPhone 5C in performance, even if it comes with a A9 processor, and Apple Pay Support. Although it is not certain, the new iPhone 6C will replace the old 5C, and will sell at a price of 449 dollars.

News about the release date of the new smartphone are coming from China Mobile, which in a press release, announced that the new iPhone 6C will appear in April 2016 in China. As the Asian market is currently the most profitable for Apple, it’s very possible that in America and Europe launch will not coincide with the launch on the Chinese market, even if it’s a delay of just a few days.

According to Apple Insider, the new iPhone 6C was supposed to be called iPhone 7C, however, as Apple has accustomed us, the company does not announce any new products before September, so it’s unlikely that the new iPhone 7 will see the light of day before next autumn.

Despite the smaller design, the new iPhone 6C will borrow some of the features of the iPhone 6. The phone will have a 2.5D screen, 4 inches with a resolution of 1136 × 640 pixels, 2GB RAM and a full metal body, with the same general design as the recent iPhone 6.