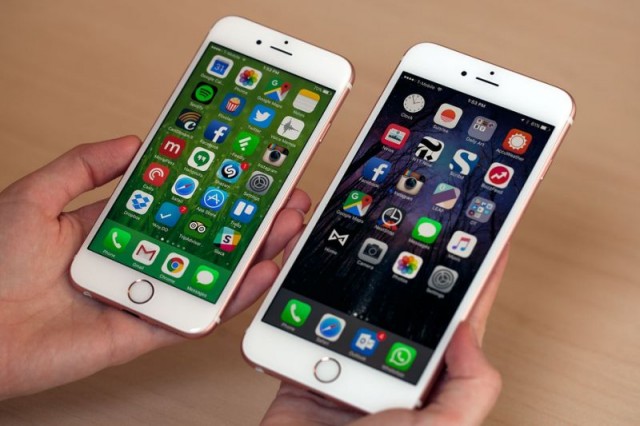 Once more people began to complain online about the sudden change in the percentage of battery on their iPhone 6S and iPhone 6S Plus, the officials from Apple have now acknowledged the issue.

If you are an iPhone user, chances are high that at one point you were greatly frustrated with your smartphone autonomy. More stressful than that, is the way how your phone may fluctuate in a random numerical value which is supposed to reflect the remaining battery. Unfortunately, many iPhone 6S and iPhone 6S Plus owners of have gone through this scenario and only now officials have announced that the Cupertino giant is trying to remedy the situation.

“Apple is aware of this issue, investigating the cause and seeking a solution.” Although it is quite difficult to establish a culprit in these circumstances, it seems there is still a very precise set of circumstances where the phenomenon described above occurs and it is related to manually defining the phone hour. “If you change the time manually in the iPhone 6S and iPhone 6S Plus’s menu or change the time in the country when you travel, you might notice that the battery percentage is no longer updating.”

In theory, at some point we will have a software update to fix the problem forever. Until then, Apple offers a temporary solution. If you are among those affected by the problem, start by rebooting your phone and then be sure to have checked the Set Automatically box from the Date & Time in the Settings menu.“  After these steps are complete, the battery percentage should be updated without any unpleasant events.

Given that the first complaints on the subject have appeared in September 2015, it is obvious that many users of iPhone 6S and iPhone 6S Plus are not very satisfied with Apple’s practices. With a bit of luck, however, with the release of iOS 9.3 we will have a permanent solution to this problem.