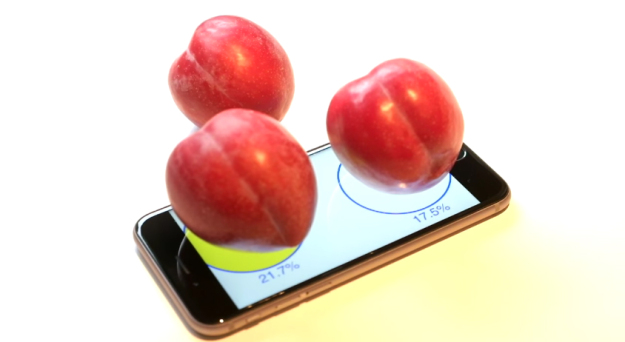 The developers at Apple have tried really hard to keep away from the AppStore applications that use the 3D Touch sensor to weigh objects. There are also more creative ways to attain the same feature.

When Apple has launched the iPhone 6S, there was not much to be proud off, except a batter camera sensor, with 12 megapixels instead of 8 and a very interesting 3D Touch mode. Regardless of which size or version of the device you decide to buy, the remaining hardware specifications are very similar to what you could buy about a year ago.

After all, not many knew that although they have not found their way into Apple App Store, such weighing programs were transformed into simplistic web applications, beyond the limitations imposed by the Cupertino giant. The interesting part is the use of 3D Touch, from one point of view it is not really practical if you want to weigh up things. On the other hand, the accuracy in measuring recommends it as a reliable tool, but in extraordinary circumstances it can be used if you do not have anything better.

At this time, Apple does not have the necessary power to block such applications, especially as long as they are not stored on company servers. For a little free entertainment in the days ahead, open the HTML file on the GitHub website. The next moment, place a spoon with something in it or something similar in size to be weighed. We can only hope that on the long term, the abuse of 3D Touch will not have an unpleasant effect on the hardware.