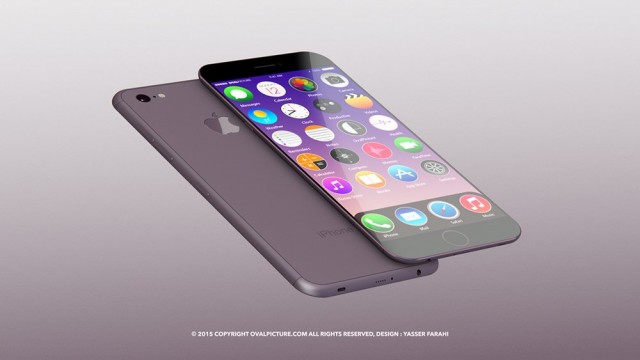 A Chinese report has suggested some major changes in the latest rumored iPhone 7 Plus. The report suggests that the phone will consist a larger battery and storage space if compared to iPhone 6s Plus.

MyDrivers is the Chinese website that has been behind all the latest rumors about the unannounced phone.

According to MyDrivers the Chinese website behind the rumors, iPhone 7 Plus will come out with a 256 GB inbuilt storage capacity which will be expandable. The report by the Chinese website does not confirm that if Apple will release a 128 GB model which has come out consistently by Apple or will they completely get rid of the 128 GB storage variants all together.

Based on earlier rumors by other reliable sources, the unannounced iPhone 7 Plus will hopefully feature a multi – touch 3D which the company is said to be working on. Apple are tipped to be getting rid of the Lightning connector and introducing a USB Type – C port. Apple are also looking to include some features like Dual camera sensors and an in – display fingerprint recognition software as well. What are your thoughts on the latest rumors about iPhone 7 Plus and iPhone 6C? comment below and let us know.