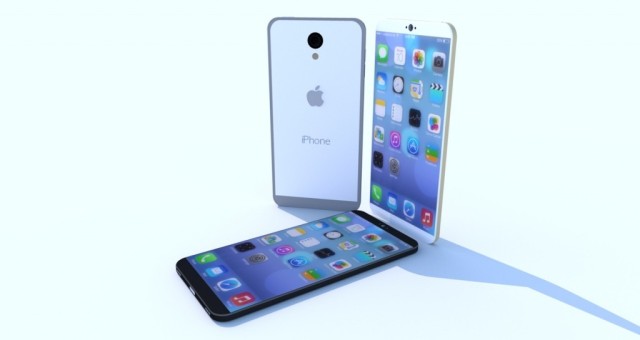 Not much is known about the iPhone 7 release date and its Plus companion but the rumors and leaks that have been posted lately have given it an almost epic character.

At this point everybody expects Apple to really bring something amazing to the table but there is nothing really to back this up. It’s just as probable for Apple to just slightly change the size of the screen and that will be all.

According to the leaked photos, iPhone 7 will be waterproof and complete with metal casing for durability. Its edges will be rounded; it will be thinner and more dynamic in design. Plus it won’t have that 3.5 mm sized jack.

It will also have a smart connector in the back. On top of all that, it will supposedly have TSMC A10 processors complete with 2GB for RAM.

As for the Plus 7th version, it might sport 3GB of RAM and have a 5.5 inch screen, similar to that of the 6th generation.

A tech blog named Macotakara wrote about the single lens camera on the iPhone 7 but it’s not certain if the Plus one will have one too. If the phone ends up having a dual lens camera as it is rumored, it’s very probable that it will have better zoom (because the old zoom options rendered images grainy looking) and of course, it will take better photos, maybe better that our conventional cameras. Anyway, very few people outside the profession photographer ring use them anymore. Most people just use the cameras on their phones.

Lastly, MacRumors wrote that it would e preferable that Apple enhances the iPhone 7 with a dual speaker. But it’s more likely that Apple will continue to use a single speaker but it will be enhanced with ear pods. Not only that, but the latter ones will be complete with Bluetooth connectivity.