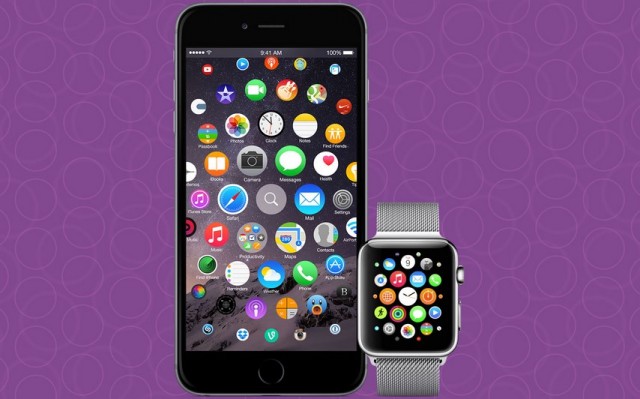 In 2016, Apple will add a new generation of devices its product portfolio with the new smartphones iPhone 7 and iPhone 7 Plus.

Rumors about the two new phones began to appear right after the launch of the iPhone 6s and iPhone 6s Plus. This is normal considering that the iPhone is the most popular handsets available on the market. In this article we have prepaired a summary of the rumors about iPhone 7.

As you probably know, Apple usually changes the design of its devices every two years. iPhone 6s is quite similar to the iPhone 6, iPhone 5s with the iPhone 5, and iPhone 4S is almost identical to the iPhone 4. Therefore we expect the iPhone 7 to come up with a brand new design. Although we’re not sure how will it look, it is quite likely that the iPhone 7 may not stray much from the design of the iPhone 6s. Sure, there were some concepts, but, to be sure we have to wait for the first renderings and pictures leaked in the press. Regarding the materials used, it is most likely Apple will use the 7000-series aluminum (one of the most resistant aluminum alloys market).

It has also been speculated the fact that the iPhone 7 will have a waterproof housing. Given the silicone sealing of the iPhone 6s and iPhone 6s Plus, we assume it was a preparation for the iPhone 7.

Another publicized rumor is that the iPhone 7 will not have a 3.5mm jack, but will use the Lightning plug in an attempt to make the thinnest smartphone.

Undoubtedly, iPhone 7 will benefit from the new chipset made by the company, called Apple A10 SoC. Some sources say that it will use a single supplier for this chipset, namely TSMC. Given that A9 is one of the most powerful chipsets on the market, we expect the A10 to be even better.

In terms of RAM, there is the possibility that the iPhone 7 to get 3GB, but, most likely, the iPhone 7will have 2GB RAM and the iPhone 7 Plus come with an extra 1GB.

What is certain is that 3D Touch is here to stay and iPhone 7 will probably gain new functionality.

There are not many rumors about the camera, but, if we take into account that it has received a major upgrade on the iPhone 6s and iPhone 6s Plus, I think it is pretty safe to say that Apple will not bring significant improvements to the new device. The most we can hope for is a software improvement related to the camera.

While there are many rumors in this regard is expected for the iPhone 7 to arrive in September 2016, most likely in the first two weeks of the month. This period is used by Apple for some years and there is nothing indicating a change in its behavior in 2016.