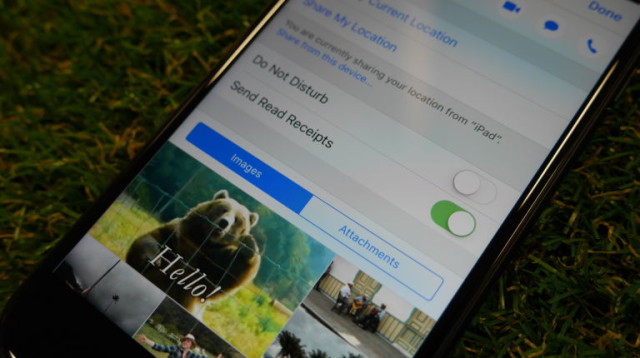 It hasn’t been that long since we’ve seen the launch of the 3.5 mm audio jack-less iPhone 7 and you’re probably wondering if you can buy the device from your carrier. Well, as it turns out, the four biggest US carriers already have it on sale.

These carriers, T-Mobile, AT&T, Sprint and Verizon are going for a replacement plan for their users which implies trading a working iPhone 6, 6 Plus or 6s that is in good condition for a brand new iPhone 7. The thing is that the working iPhone 6 model has to be evaluated by Apple and determine if it’s worth $649 – which is also the price of the iPhone 7.

Verizon is also accepting any working iPhone 5, 5s, 5c or SE that can be valued at $400 and the buyer will have to pay the difference. However, all of these deals are temporary and you should get them as soon as possible if you’re interested in them.

Sprint’s trade-in offer also includes bringing in a Samsung Galaxy S7 or S7 Edge device if users don’t have a new iPhone and would like to switch from Samsung Galaxy devices to iPhones.

According to Apple representatives, the new iPhone features will definitely convince the existing iPhone users to upgrade. They also mentioned that there will be radical changes made to each generation of iPhones that will make them thinner and thinner. And we got to see this policy in action when the MacBook Air came out in 2008 which was considered to be the thinnest laptop in the world at the time.

Now, there are many offers from all of these carriers and it’s up to you to decide which one suits your resources and needs.