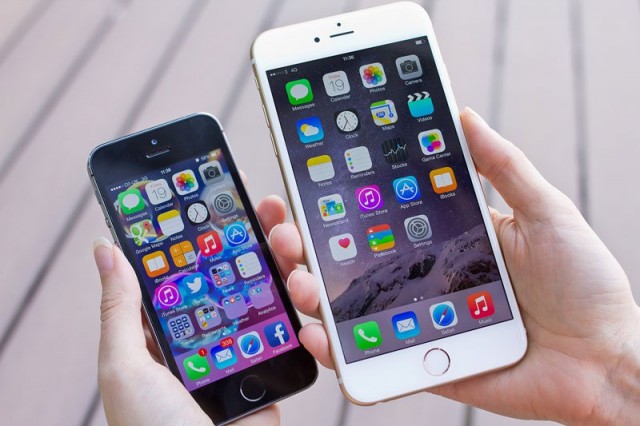 One of the main problems that iPhone users had to deal with was the continuous lack of space on their mobile device, but if these new rumors about the seventh generation of iPhones prove to be true, those days are over. A Chinese website states that the new iPhone 7 Plus will come with 3100 mAh battery capacity and will also introduce the option 256 GB of internal storage.

Even so, it looks like that the improvements will only be available on the phablet-like device, while smaller iPhone 7 will not benefit from these options. The increase in battery capacity of almost 12 percents together with new features introduced in the new iOS could lead to significant extensions in battery life for the new iPhone.
Although the source has been of track with a few rumors so far, improvements in battery capacity and internal storage are highly popular among Apple’s fans, thus the company could be considering upgrading these stats for their new generation of phones. Not being a big fan of these kind of rumors, I recommend not to take those as certain just yet.

Considering that 4K video recording was implemented in 2015 models, an increase in storage space could prove necessary for some users, for which 128GB is just not enough. The Chinese website has not said a thing about what will happen with the 16 GB version of the device, whether it will be replaced by the 32GB one as base model or it will continue to exist. Another scenario is the one in which Apple will only introduce this feature for the iPhone 7 Plus, trying to make a clearer distinction between the two devices, more than just screen size and chassis frames.

At this moment, rumors and speculations are everywhere, among those we could mention that the new phone will have an all-metal design, will be completely waterproof and a lot thinner than its predecessors, but if you’ve had enough of these speculations, remember that September is not that far away.