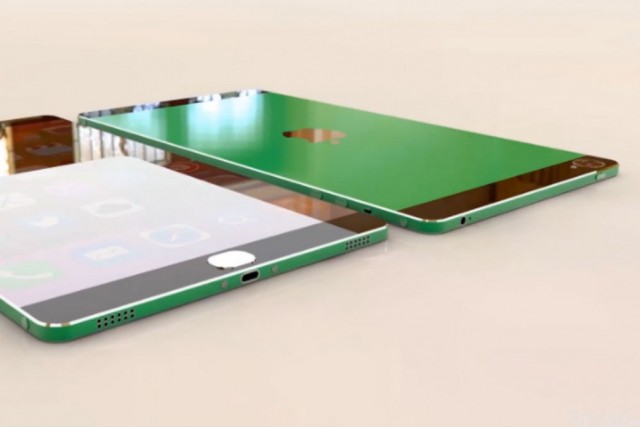 At the beginning of this year, news about Apples products came on the internet like an avalanche; starting from the rumors about the specifications and the new technologies of the iPhone 7 and continuing up to the prospects for iPhone 6S sales.

One of the news that has captured the attention of the public was the lawsuit that accused Apple of stealing the patent infringement for the heart rate monitor on their new Smart Watch. Valencell, the company that has intended the lawsuit states that Apple has approached them in 2013 for a partnership and since then the have stole their technology, saying that it’s easier to face the lawsuit than to buy a license. Both Valencell’s device and Apple’s SmartWatch use an optical sensor to measure blood flow, thus determining the heart rate. If Valencell wins the lawsuit it could delve a heavy blow to Apple, basically accusing them of theft.

Some of the most circulated rumors are the ones about the iPhone 7 being waterproof and dropping the standard 3.5mm jack. The rumor about the 3.5mm jack might have some truth in it, since the next generation iPhone is said to be the thinnest phone that will ever be launched and it will rely on Bluetooth and on the Lightning port for audio output. Even more is rumored that the company will offer a special pair of Bluetooth earbuds, each with its own battery and a special dock for charging and storage.

About the phone being waterproof is not much to talk about, there are no hard evidences to support that so far, together with that rumor are many other that talk about the phone having wireless charging and native-noise cancellation support.

One other rumor is about the company’s current flagship, the iPhone 6S, and it states that the company might be cutting back its production.

A report from Tuesday said that at this moment Apple is reducing the production of iPhone 6S/6S Plus by 30%. But a clear reason for that was not mentioned. Some say that this could happened due to lack of demand for the products on the market while others state that this is just an inventory adjustment and Apple just wants to clear retail stockpiles.