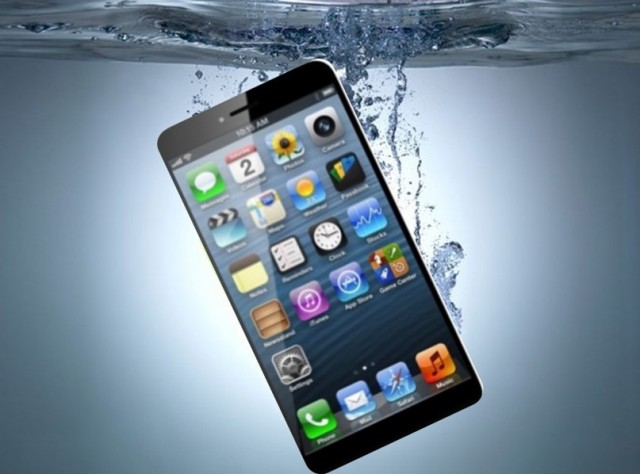 iPhone 7 is expected to hit the market someday later this year, and sources close to Cupertino release some of the features of the new device. First on the lst is waterproofing the device, iPhone 6S and 6S plus already have some waterproof qualities and some state that the devices are considered a test for the future announcement of waterproof devices from Apple. It would come in handy, after all, who wants to pay several hundred dollars for a device and to end up with it broken by a few stains of water.

After the launch of the iPhone 6S, all the rumors concentrated around the next phone from Apple and in the past year many of these rumors have circulated on the internet. Among those there are a few worth mentioning, like wireless charging, dual camera with optical zoom on the back and fingerprint recognition straight on the display. But the one that caught everyone’s attention is the rumor that Apple will get rid of the home button, in order to allow a bigger screen and to make the phone thinner.

Looking at the wonders that Apple has worked for Macs over the past years, managing to double the battery life of the MacBook line; it makes us believe that Apple might have the same approach to its phones as well. This being one of the biggest and most crucial areas of possible improvements, it could have an astonishing effect among customers. Even so the introduction of the Low Power Mode in the last version of the iOS, was a great deal for iPhone users, many believing that this is just a hint about the changes that Apple intends to make on this direction.

Lastly, one of the most controversial rumors is related to the thickness of the device. Apple is planning to make its next device the thinnest so far and in order to achieve that they plan to remove the standard 3.5mm jack and replace it with the Lightning plug already sued by the sixth generation of phones.