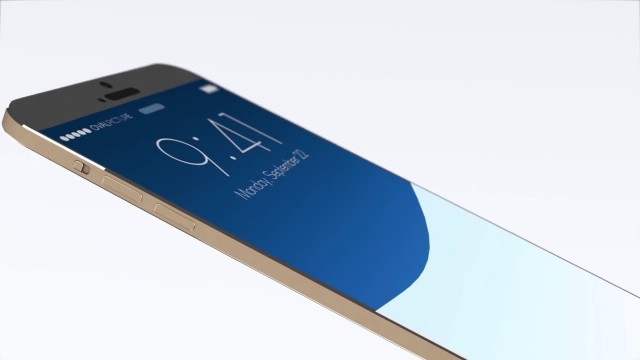 With the new generation of phones from Apple, launching in September 2016, rumors about their specification and innovative features have been circulating on the internet for a few months now. Among those are the lack of a 3.5 mm headphone jack, a waterproof casing, edge-to-edge display and many more. We have put together some of them that seem the most plausible.

First of all we’ll talk about the release date and price. In the past two years Apple has launched its new devices on September 9th, it is likely that the launch of the iPhone 7 will take place in the same time frame. The same goes for the pricing of the devices; Apple has kept the same price at launch for its past two generations of phones and now they will probably do the same.

There have been a lot of rumors about Apple abandoning the old headphone jack in favor of the Lightning connector. Now there is a new one circulating that states that Apple has a patent for a new type of jack connector, the D jack, that is only 2mm in diameter and there are even pictures of the design to support the statement. Introducing a new headphones connector or ditching it at all is made in order for the device to be 1mm slimmer.

Waterproof protection is a big this nowadays, and every company tries to do it with their flagships and now is Apple’s turn. Apparently the next device has a different waterproofing system than its competitors. Apple wants to apply a special coating to the internal components in order to protect them from the water, unlike its competitors which decided to keep water out altogether. The speakers will have their part in keeping the phone safe from water’s harm by helping get the water out of the device out of the phone once it gets in.

The e-SIM is also a new rumor about the new iPhone, it says that the old SIM card could be replaced by a virtual embedded equivalent, making it easier to switch operators and for roaming.

One of the hottest rumors at this moment is the one about Apple’s new Touch ID, the old one was placed under the home button. The new one is said to be built-in the entire display, allowing Apple to completely renounce the Home button and make room for a larger display. This is a little far-fetched, but considering that all rumors have a grain of truth into them, Apple might just do it.