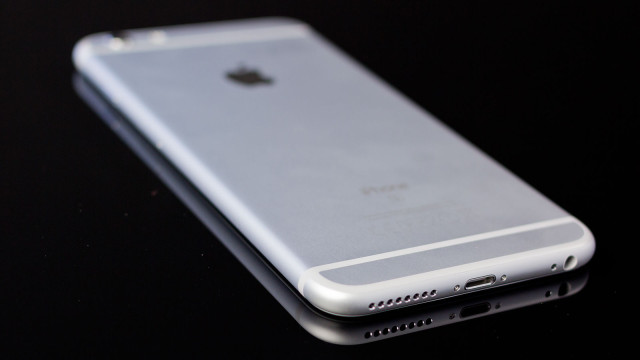 Apple is dealing a revenue decline, because the iPhone 6s didn’t sell as well as the iPhone 6, and if the iPhone 7 will be only a minor upgrade, then it will have the same fate as its predecessor. However, let’s not be pessimistic and hope that there will be plenty people who will want to pre-order the iPhone starting from September 9 – which is the date indicated by leakster Evan Blass @evleaks.

The iPhone 7 might help Apple to get back on its feet, if the company will surprise its users with new exciting features and a design change. We have no doubt that the flagship will be released in September, on a Friday, as since 2012, each new iPhone has been launched during this month. Leaster Blass predicts that Apple will start taking pre-orders for the iPhone 7 on September 9, a week before its official launch, but the company hasn’t confirmed this information yet.

As for the changes that are expected to be made to the iPhone 7, rumors suggest that the device will no longer have the 3.5mm headphone jack, as its place will be taken by the new Lightning port, which will provide audio out. The new A10 processor will surely bring superior performance, and the camera technology will be improved, as the iPhone 7 is expected to receive a dual camera system.

The 16GB variant of internal storage will be also removed and the entry-level iPhone 7 model will support 32GB of storage, and the battery capacity will be increased as well, from 1715 mAh to 1960mAh, which is 15 percent more juice.

The difference between the iPhone 7 and iPhone 6s in terms of design is related to the rear antenna band, which will be pushed further to the edge, so the back will be clear. The physical button might be redesigned or replaced by capacitive key, which will have Touch ID and 3D Touch embedded into it.