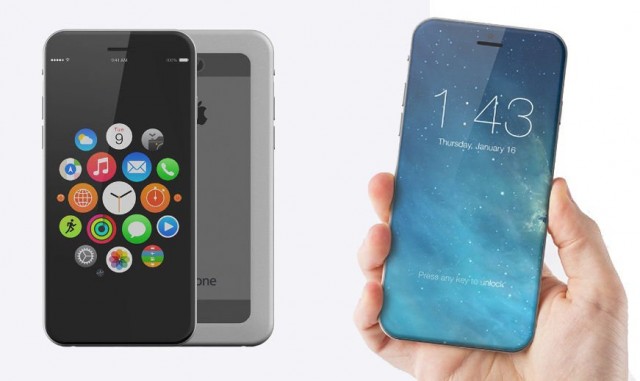 iPhone 7 will be released in 2016 by Apple and although it will not have implemented an OLED screen, Apple is preparing yet another interesting surprises for users worldwide. According to information obtained in the course of last night, Apple plans to completely eliminate the 3.5mm audio port for headphones, the iPhone 7 will only maintain its Lightning port, to connect to new types of headphones. According to the source of this information, Apple intends to cut back the thickness of the new iPhones, so the iPhone 7 will be 1mm thinner than the iPhone 6S, this way you will have a thickness of only 6.1mm.

Apple can’t reduce the thickness of the 3.5mm audio port, so it decided to give up completely on it and use headphones that can be connected via Lightning port, this option is available for more than one year, although very few such products exist.

For iPhone7, Apple will launch a new pair of EarPods that will have a Lightning connector in order to connect to the new smartphone. Headphones manufacturers will have to come up with an adapter that will make the transition from the 3.5mm to a lightning port, or completely change method connection.

To make it happen, Apple will implement within the Lightning port a digital to analog converter without increasing the thickness of this component, and so iPhone 7 will come with a major change that will bring a lot of new things on the iPhones accessories market.