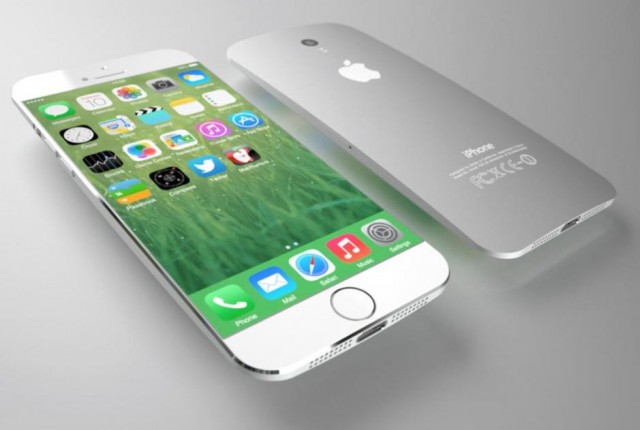 It is not a risky statement to say that in 2016 we will get acquainted with iPhone 7 and iPhone 7 Plus, assuming that Apple has no plans to launch a third model in this generation. Meanwhile, we have an idea about what to expect from the next flagship.

A report from G for Games shows that Apple is testing at least five different models. One of them has a USB type C connector instead of the Lighting port. Also, it seems that the Cupertino giant is testing phones with 3D touch support, dual cameras and tactile recognition implanted directly into the screen. We might also expect wireless charging from the next iPhone, but taking into account the point in which the technology is now, it is possible that even Apple will not get ahead of itself.

A few days ago we’ve seen that Apple would want to give up classic headphone jack and would work to EarPods headphones equipped with a Lightning connector, the same used on iPhones from 5 up for charging and data transfer. Those who wish to continue using headphones with 3.5 mm jack will be forced to buy a special adapter. iPhone 7’s EarPods will be equipped with a Lightning connector and can be purchased separately. It is rumored that iPhone 7 will be 1mm thinner than the iPhone 6S due to this change.

Also, according to recent rumors, Apple plans to use a different material for the casing of the iPhone 7. Although the aluminum used for iPhone 6s is more resistant than that used for previous models, the company considers using a different material. We do not know what the material will be yet, but on Weibo publication is highlighted that the iPhone 6s will be the last iPhone built of metal. In addition, it seems that Apple has already created a prototype of the iPhone7.

It is not a big surprise that Apple consider redesigning the iPhone to make it waterproof. Many of the competitors have already launched mobile waterproof devices, like Sony Xperia Z3 or Galaxy S5.

Apple tested waterproof devices in the past, according to a former employee and while he worked for Apple, it seems that the technology used was not 100% waterproof, so Apple did not publish the information.

It is not unusual for Apple to test several versions of iPhone, before you choose the one that will go into production. In the case of the iPhone 7, it remains to be seen which will be chosen.