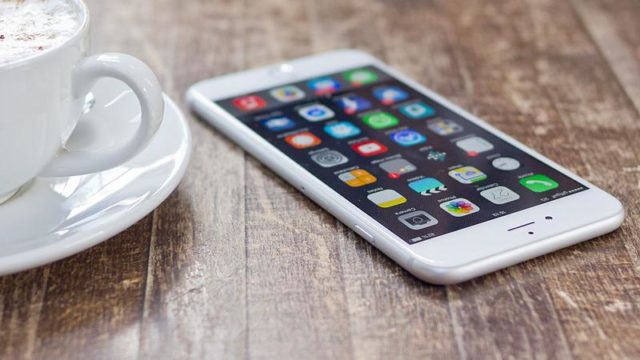 If you are the owner of an iPhone 7, you won’t have to worry one bit if someone spills water on it at the dinner table or if your battery decides to abandon you when you need it the most. The Apple’s newest iPhone 7 is apparently the first ever phone to be water-resistant as the iPhone assembler Wistron has revealed.

It was exactly what the owners have been waiting for a long time and that is the highest anticipated feature of Apple: waterproofed and, as a bonus, wireless charging. Apparently, Christmas has come earlier for the iPhone lovers. According to Jeff Pu and Arthur Liao, two analysts from Apple, Winstron is dividing orders with Foxconn over the new 5.5inch iPhone – assumed to be the iPhone 7s Plus.

We know that the current models already have splash and dust-resistance but it is well-known that even with the IP67 rating, Apple’s warranty doesn’t cover the damage produced by water. Moreover, Apple warns us that “splash, water and dust resistance are not permanent conditions and might decrease as a result of normal wear.” Guess Apple still needs more time until a longtime resistant iPhone will break the market.

The newest models of Apple will feature IP68 protection 6 which means it is still excellently dust proofed and protection 8 brings additional water resistance. For example, Samsung Galaxy S8 lovers can already boast that their phone, even though has the same IP68 protection as iPhone 7, can resist depths of around 5 feet and for at least 30 minutes. Apple, watch and learn!

We expect with the release of the new iPhone 8, which is assumed to be positioned as a fore runner of the 7s, to have the same or even better upgrades. The 4.7 inch edition, which is rumored to have wireless charging as well, should come out with the improved waterproof feature as well. We expect only the best from Apple after all.