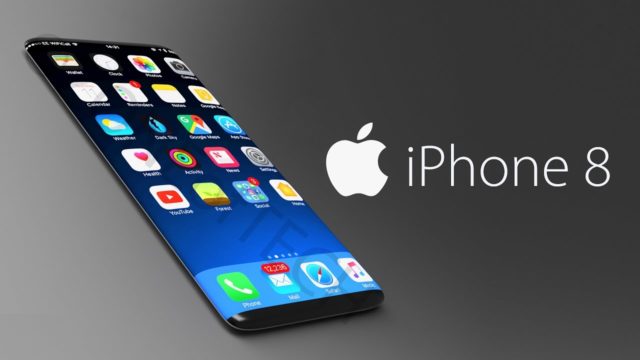 All Apple fans have been waiting for the iPhone 8 because it is an important update in the iPhone history but the leaked news are not going to make the fans happy at all.

Coming from two major sources, the Royal Bank of Canada and Mac Otakara, we found out that the iPhone 8 launch date will be delayed, the smartphone will come in a smaller range of colors and another important feature will not be included.

This news comes after the ones that came out a week earlier and showed that Apple won’t add a headphone jack after they removed it from the iPhone 7.

The Royal Bank of Canada agrees with what was leaked on the Mac Otakara site that the phone will launch later and will probably be available in November or December.

The Mac Otakara website, where leaked info on Apple devices has been accurate most of the times, said that the phone will be shipped in October to November. They also think that the white color is no longer available and the most important feature, Touch ID would be canceled and not introduced in the power button. The speculation on it being introduced in-screen is even less probable.The Touch ID would have been a fast and secure addition to the device and it was highly awaited by the fans.

The fact that the iPhone 8 will have a later launch date will create panic among the fans which counted on Apple to release them faster, as the phones could have been great as a Christmas gift.

After all this bad news, Apple had better prove us all wrong and launch the iPhone 8 as they announced it, also taking into consideration that the prices are very high and might get higher in the future.