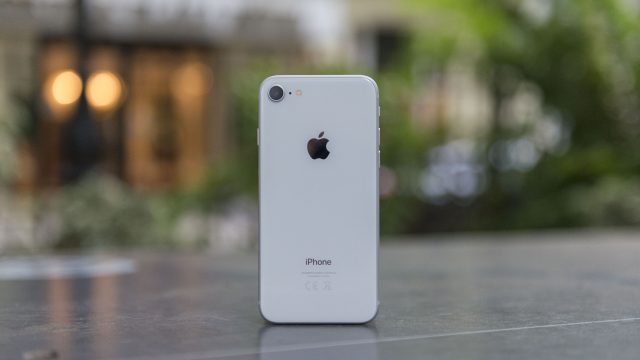 At this point, with just four months to go before the launch of Apple’s new phones, it seems clear that there will be three models, two high-end models, commonly dubbed as iPhone 11 (or XI) and iPhone 11 Plus (XI Plus), as well as a cheaper, larger-screen iPhone 9. Now, new images of the upcoming iPhone 9 have leaked.

The new images are actually complementary to the ones released earlier this week and showed us how big is the future iPhone 9 in comparison to other high-end range smartphones.

These images complement the ones that have been released earlier this week. 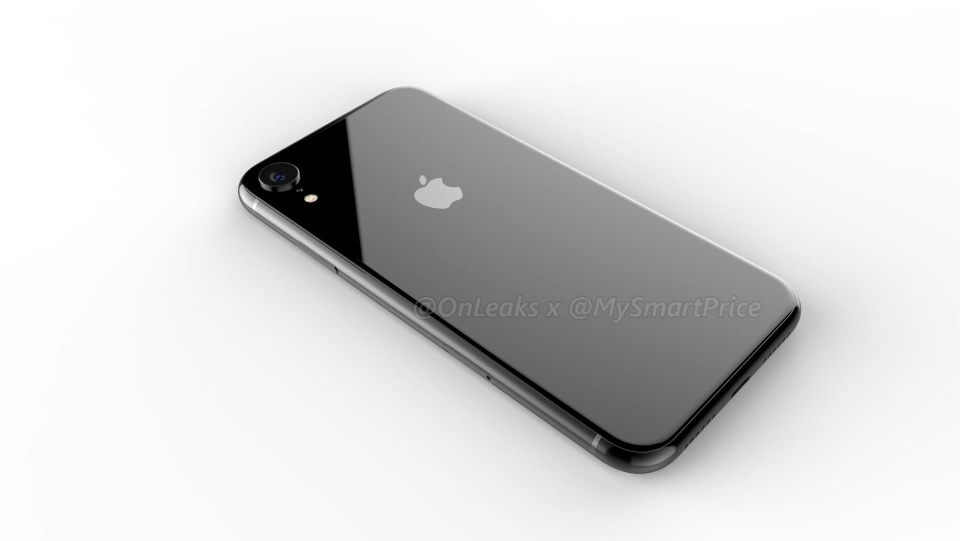 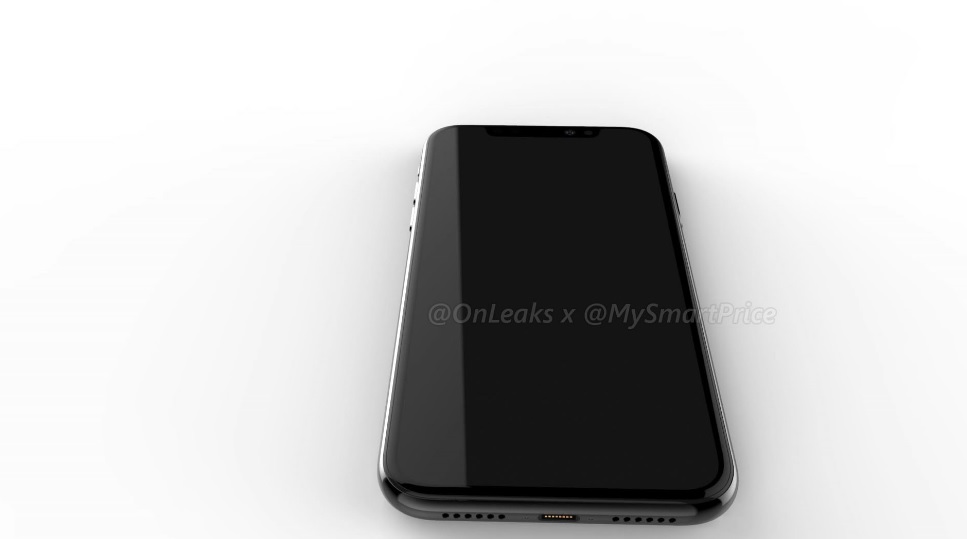 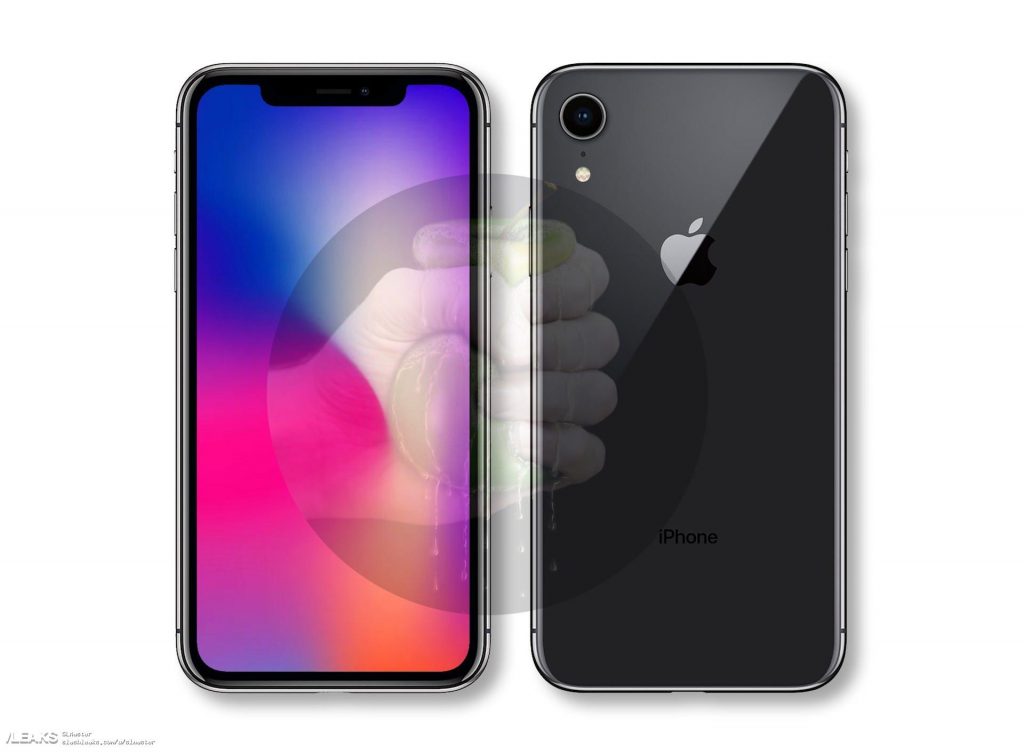 These new pics are focused on the iPhone 9, which would be the cheapest iPhone to be introduced by Apple during September. On this occasion, you can see how this upcoming handset will look like.

Without a doubt, the new iPhone 9 will offer us a bigger screen than any of the current iPhone models and will also present a notch.

On the back, iPhone 9  will feature a traditional single-sensor camera, instead of a dual camera setup we’ve already got used with on many other handsets recently released.

So, in this aspect, iPhone 9 would be more similar to iPhone 8 which also offers a single camera on the back.

Bigger than its direct predecessor, iPhone 8 which came out with a 4.7-inch display, the upcoming iPhone 9 will boast a 6.1-inch display.

With more and more rumors and leaks regarding the upcoming three Apple iPhone models, step by step, we learn more about how the next Apple’s flagships will look like and perform.

In the case of iPhone 9, however, this upcoming Apple handset will be larger than iPhone X but still poorer in terms of specs, according to some rumors.