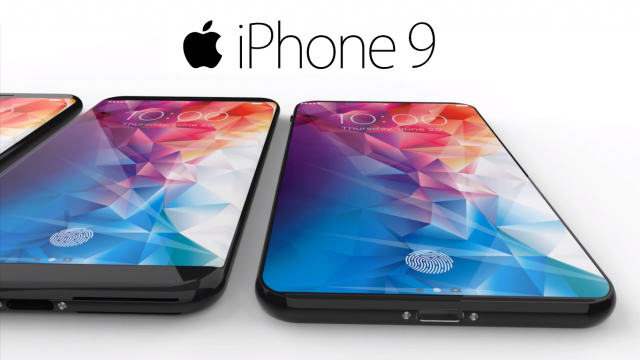 The future Apple iPhone 9 will be launched this year worldwide and the giant manufacturer hopes to successfully replace the iPhone 8 with a phone that really worths the money. However, iPhone 9 price will be lower than the recently released models.

iPhone 9 is to be sold by Apple at a surprisingly good price compared to iPhone 8, and customers will have a very pleasant surprise.

iPhone 9 will have a similar iPhone X screen, it’s going to have a 6.1-inch display with FaceID and thin edges across the front panel all being created as such to attract more customers.

The iPhone 9 will be cheaper than the iPhone X, and that’s because it will not have a glass casing, wireless charging, dual camera, stainless steel structure, and, apparently, not even a 3D Touch under the screen.

Under these circumstances, the price of iPhone 9 is rumored to range between $650 and $750 (VAT not included), so it would start at a lower price even than iPhone 8 and iPhone 8 Plus which possess smaller displays.

The cheaper iPhone 9 is set to increase Apple sales

The future iPhone 9 is thought by Apple as an iPhone model to generate sales separately from the iPhone XS and iPhone X Plus, which will also be released this year.

Besides, the Apple iPhone 9 will be an attempt to correct last year’s mistakes, while Cupertino also wants to increase sales generated by the iPhone series.

A model with new features and a good price will solve these problems, for sure, and iPhone 9 could do it.

iPhone 9 will be launched by Apple this autumn, but, until then, we will definitely find out more about its design and, more important, about its specifications and features.