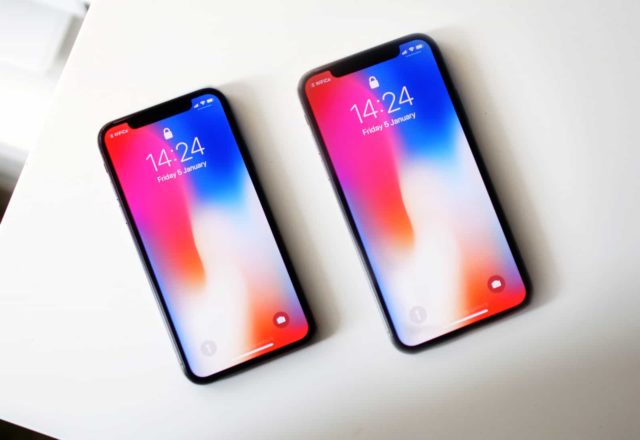 iPhone X Plus is the name given to the future Apple’s phone that will have a 6.5-inch screen. Apple wants to launch this new flagship during this year. It will have a design similar to that of the iPhone X but will be bigger, for real?

iPhone X will be out of sales in the fall this year, but a successor will be put on sale soon after – iPhone X Plus.

The iPhone X Plus will be the “big brother” of the iPhone X, and it will be at the same size as the iPhone 8 Plus. However, a 6.4 – 6.5-inch screen that covers the entire front panel will be present.

The iPhone X Plus will not be colossal but it could still be slightly wider than the iPhone 8 Plus but within the limits of normal use for those who had a model of that kind.

The iPhone X Plus will bring Apple’s phone line to a huge screen that many will love, hoping that will also bring a suite of Android fans to the company platform.

iPhone X Plus is official

The iPhone X Plus will be the majority’s next phone if it will have a screen as large as the rumors say.

And since that model has not emerged during 2017, many will be looking forward to the iPhone X Plus.

Besides, the majority of people wanted to get an iPhone X Plus during 2017. So, many others will join by buying the new iPhone model.

Now that the Samsung Galaxy S9 and S9 Plus will be launched on February 25th, and they’re supposed to bring some very cool features, I’m very curious to find out what you think about the future Apple’s iPhone X Plus phone model. Don’t get shy and share your opinion with us! 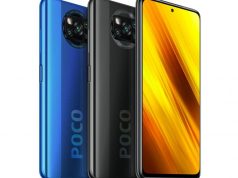 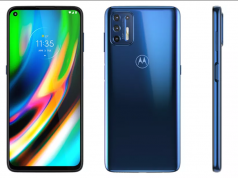 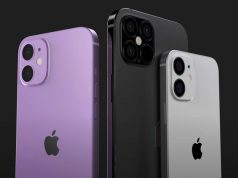