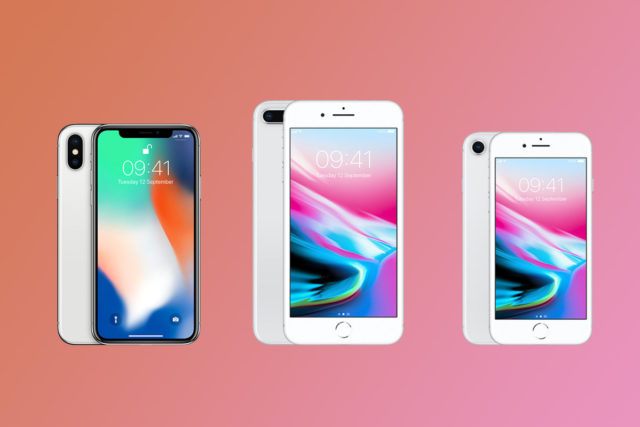 Apple does not afford to catch a break. The tech giant is constantly bringing new updates and products, and the constant competition is one of the reasons why the company makes sure that it remains on the top of the game.

For this year it appears that Apple already has a clear plan, and we can expect some important launches. The most important releases for 2018 will be iPhone X Plus, and iOS 12. Many reports revealed numerous details about these launches, and we can already say that this will be an interesting year.

The iPhone X Plus

iPhone X can be considered a revolutionary device. Its features, as well as its high price, transformed it into an iconic Apple product. And it appears that the company aims even higher. The iPhone X Plus device should come with an impressive design, and a display that will have a spectacular size.

According to some reports, the upcoming device should come with a much smaller notch, which is good news for iPhone users, as the size of the notch was one of the main issues with iPhone X. Since the latest iPhone introduced the TrueDepth technology, the next iPhone is supposed to refine it.

Apple is also working hard to release the next iOS version. As it was revealed by certain reports, this OS version will power three Apple mobile releases, including the iPhone X Plus. There will be two smaller devices as well, but even those “small” ones will be larger than anything we have seen before when it comes to iPhones.

It is rumored that iOS 12 will bring several improvements related to artificial intelligence, as this seems to be the latest trend in the world of technology.