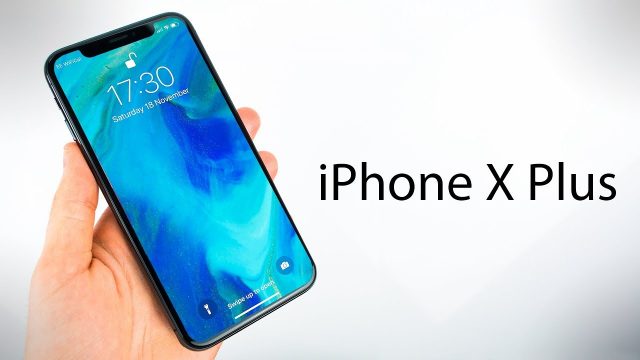 With just three months to go before the launch of the new 2018 iPhone flagships, Apple has fewer and fewer secrets about them. Leaks continue to arrive, especially around the so-called iPhone X Plus. A new model that is expected to follow the design of the iPhone X but with a 6.5-inch OLED display and, according to the filtered design schemes, an exclusive triple camera setup.

For some time, Apple has reserved the dual camera for the ‘Plus’ models in its range, something that has changed with the arrival of the iPhone X.

And in this new generation, it is hoped that the double camera will finally become the standard of the brand. However, there will be a new incentive to buy the most expensive of all your models, and this time it will be the triple camera setup according to the latest leaks showing the new iPhone X Plus design schemes. 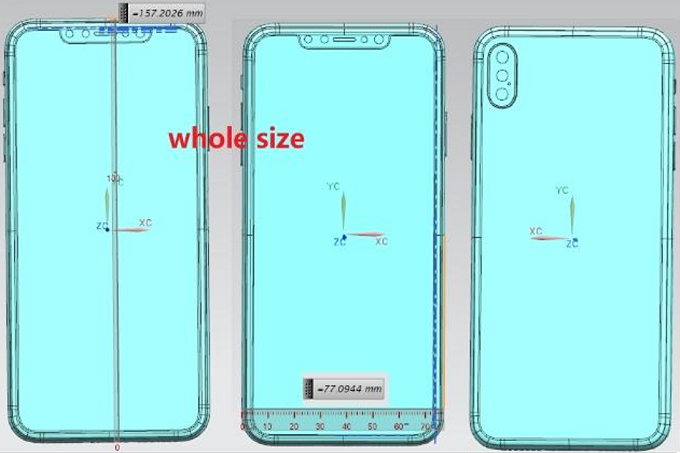 It seems that, once again, Apple will follow in the footsteps of the Chinese by introducing the triple camera. This hardware, in fact, was the one that has allowed Huawei to place on #1 position with its Huawei P20 Pro.

So Apple’s bet, at least on paper, seems like a wise move if they want to return to the top in terms of images quality.

In addition, the triple camera setup on iPhone X Plus could be a key step for 3D content and the further development of augmented reality.

With the dual camera, we have already seen significant improvements in images quality and this triple camera can provide even more quality.

Another important detail provided by this leak on iPhone X Plus is that the upcoming Apple flagship will measure 156.9 x 76.9 mm.