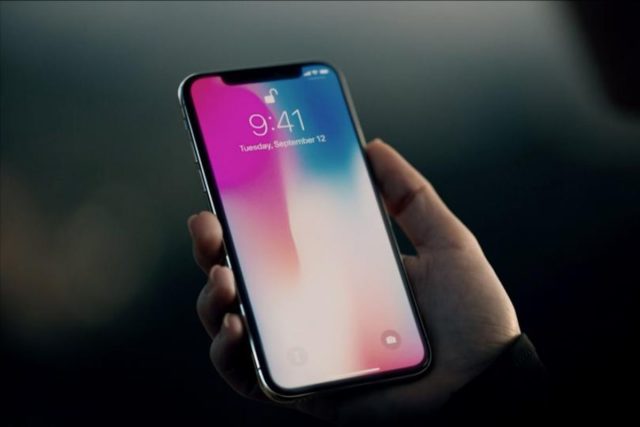 iPhone X was one of the most important products from Apple and it came with some important new features, including the revolutionary face scan. The next device is supposed to be even better and bring even bigger additions.

As it turns out; we might expect an iPhone Plus from Apple. And this new phone should get rid of one of the design issues. The phone came with a pretty large notch that was used for facial recognition, and new reports indicate that the next notch will be smaller.

The news came from a research note that was released by Hiral Patel, Joseph Wolf, Blayne Curtis and Andrew Gardiner. Here is what they had to say: “Given the complexity and multiple years spent developing the current generation of module, combined with supplier comments over the past month regarding multi-year customer commitments, we do not envisage a major change to the architectural make-up in 2018 […]

We do expect the sensor to evolve slightly, potentially reducing in size (i.e., smaller notch) and improving in specificity […] helping to further drive very strong growth [for some Apple suppliers] in 2H18 as the second generation of sensor ships in this year’s new iPhones.”

It appears that the TrueDepth system won’t change too much, but we can expect some minor improvements, including the size of the notch. This would be a change that would benefit iPhone users, since the large notch did not represent a wise design choice.

Additionally, Apple also has other discussions related to a rear-facing TrueDepth camera system. It remains to see if the world-facing sensor will truly become a reality since this project is much more complex and development is still ongoing. We shall see what will happen.