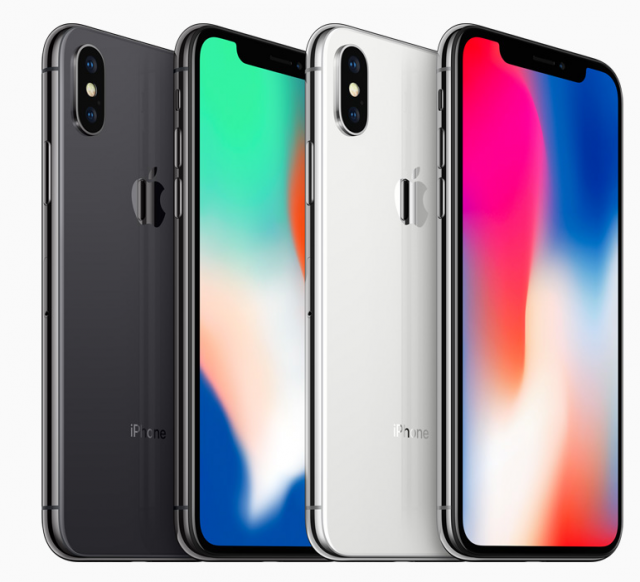 Apple has made it a tradition to unveil its latest smartphone flagships during September. Therefore, the Cupertino based tech giant is expected to unveil the highly anticipated iPhone XI during the same time period. However, Apple is probably going to do something different in comparison with last year. We are talking about starting the production a bit earlier in order to avoid delays.

iPhone X was unveiled in September, but it didn’t arrive in stores and vendors for a long while after it was announced. This annoyed customers and impacted Apple’s profit margin. Rumor has it that Apple wants to avoid making the same mistake this year by putting iPhone XI in the production stage in the second quarter of 2018.

With that being said, Apple is going to start filling its stocks with iPhone XI somewhere between April and June. More importantly, Apple has a good reason to start manufacturing iPhone XI earlier than expected and that reason is the 3D sensor modules.

One of the features that iPhone XI is expected to ship with are 3D sensor modules. iPhone X didn’t have this feature and it’s production was still delayed. Therefore, Apple might be looking to get a head start and place iPhone XI in stores right from the moment that its unveiled.

Apple has been doing a great job when it comes to keeping iPhone XI a secret. However, this isn’t stopping rumors and speculations from coming out. According to the rumor mill, iPhone XI will feature an OLED panel that comes in the 5.85-inch and 6.46-inch sizes.

In addition, both iPhone XI models will also see a boost in performance power with the addition of 4GB RAM and 3,300/3,400 mAh batteries which are said to last 25% more than iPhone X.