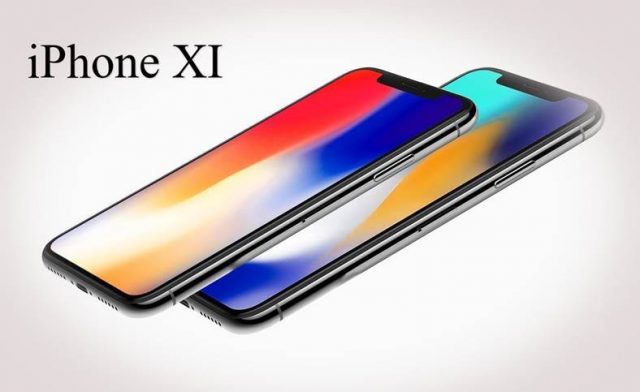 The iPhone XI will put a huge amount of pressure on partners of the Apple company; those might be in big trouble in 2018 because the American developers are planning to launch multiple models.

iPhone XI is going to be launched sometime this fall by Apple, however they also pressure really hard one of its partners, who is looking for serious future investments. Japan Display, one of the main Apple partners, which provides LCD displays for iPhone smartphones and iPad tablets, is in a hurry to find a $517 Mil. funding source in order to produce OLED displays which will be used, among other devices, for 2018’s iPhone XI!

iPhone XI follows Apple’s strategy of adopting OLED displays for its devices, and from a desire to stop buying those from Samsung, Apple is looking to extend its partnership with Japan Display.

Unfortunately, the Japanese company cannot produce such a quantity of OLED displays as Apple is asking for iPhone XI, so they are searching for an investor who would fund the building of more factories for producing more OLED displays.

A Race for the Contract

iPhone XI and iPhone XI Plus are going to be launched this year by Apple, one with a 5.8″ display and the other with a 6.1″ display, both using the OLED technology, and Samsung being the one to provide those displays.

Japan Display wants to come forth among the OLED display manufacturers for the iPhone XI, and if it manages to open up enough factories, it might just be chosen by Apple for this task. One of their rival companies for this auction is Sharp, who is looking for similar investments in 2018.

“Expecting the U.S. tech company to keep shifting toward OLEDs, the supplier began exploring capital partnerships to obtain the massive funds necessary to invest in producing the advanced tech.”

“However, the iPhone X has proven a flop, and Apple appears to be sticking with LCDs for some models due out this fall, leaving Japan Display in need of working capital to secure inventory and production capacity to supply those screens.”

Display Manufacturers are being put to work

iPhone XI is going to be launched on the market along with the iPhone 9, which is going to sport a 6.1″ LCD display, and Japan Display is going to manufacture the majority of those indeed; this series is expected to sell better than the iPhone XI.

Apple put a lot of pressure on OLED manufacturers with the iPhone X launch, and the release of the iPhone XI and iPhone XI Plus will mean even more trouble for a market where Samsung has a hard-to-overcome monopoly, even with big investments.