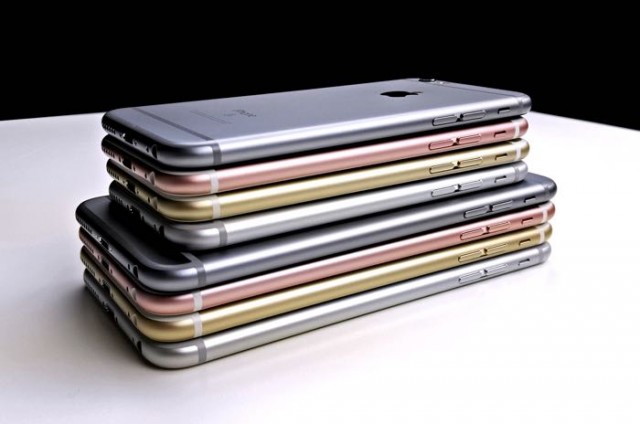 Accept it, Apple is generally the perpetrator of all the top technology around the world. And this time, reports confirmed that it is going to be the first one to come up with distant charging facilities. This means that the iPhones you next own can be charged even when you have your phone in the bag.

I remember the days of the iPhone 4 and 5 series, when Apple users were termed as ‘wallhuggers’. The battery capacity of the iPhones was condemned because they provided lesser power than the Android phones that were launched those days.

Most iPhone users were seen carrying their chargers around to support them through the day. But with time, Apple put these cons behind it. When the iOS 8 was launched with project Volta in place, the battery back up substantially increased and the following versions of the OS provided better power management and app battery consumption was reduced to minimum.

The latest versions of the iPhone did not really go too high on the battery but the response was good in terms of battery power.

Now, Apple has decided to show the world what it is capable of doing. Like a phoenix rises from its ashes, the company will go a step ahead in managing battery power like no brand has ever done before.

It is reportedly working on a way to charge the iPhone without any wires, and from a distance. This should be launched around 2017. So we may see the iPhone 7S series sporting it, but the iPhone 7 might just be working the same way as it was earlier.

You may say that Wireless charging is nothing new. Many brands have done it before and you may treat this message as something really unimportant. But hold on. Other brands required you to put the phone on a charging mat, but not this brand.

Apple is going to find ways to charge the phone with no wires and with no charging mats at all. This should work like the Bluetooth does; the closer you are to the source, the faster the device charges.

The farther you go, decreases charging speed, so you need to be in the same room or at least the next one, to get your phone charged. Still better, as you don’t really need to buy expensive charging mats to do your job!