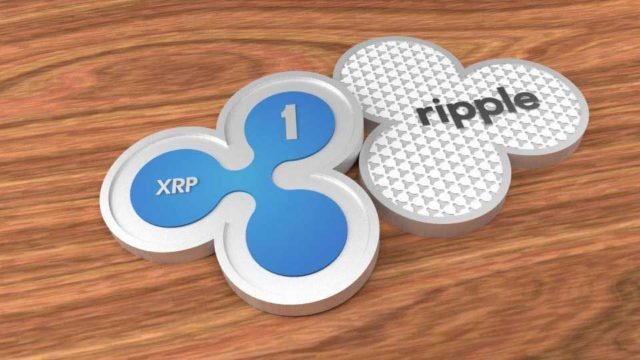 On Coinmarketcap.com, Ripple is on the third place in the popular cryptocurrency race, holding at approximately $32 billion dollars.

Starting this week, it has been in the first 5 cryptocurrencies with a positive trend since trading began, but a few days later, it got to a new low: 0.92.

Ripple technology has an advantage, and that is it will make almost instant payments internationally. It takes 10-15 seconds to make the payment, whereas SWIFT system can take even 3 days! This fast payment will definitely boost Ripple’s growth.

What Else Could Boost Ripple’s Growth?

Ripple has made two other partnership agreements: one with IDT, the telecom company and the other with MercuryFX, the international payment service. The second partner will increase speed and will lower commissions when payments are made.

Moreover, Moneygram announced that they plan to add XRP token to both lower commissions and increase speed.

Should You Invest in XRP?

It is a bit of a challenge when we’re talking about cryptocurrency. Not only there is ongoing litigation with R3, slowing the growth, but there’s also competition – looking at other cryptocurrencies that have a blockchain. Add regulations that are in the making for cryptocurrencies, and it will surely make you reconsider investing in XRP.

If Ripple would take over the world, you’d be filthy rich. Looking at the limit of 100 billion XRP and transactions through SWIFT, it would get to a $153-trillion-dollar market. The value of each XRP token would go to $1530. The average value per day in a business year – that is 250 days – would be $6.12. But that is only the best case scenario.

For now, we’ll have to wait for Ripple to get more important partners and it will definitely increase its value in time.

In these conditions, even though the price has been stalling at almost $0.85, we’re bound to see an increase above the three-dollar mark for the XRP.