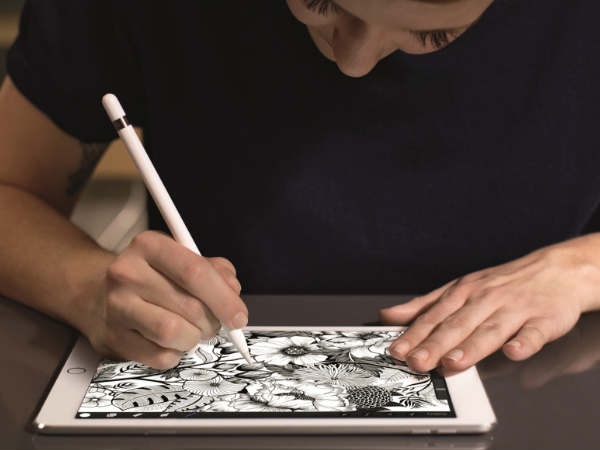 If you’re a tech enthusiast, you already know that Apple unveiled the new variants of the iPad Pro last week at WWDC 2017 in San Jose, California. The two iPad Pros were put on display and people at the conference got to play around on them for a bit and give them an initial test run. Needless to say, things are looking great, but just how great are they?

Today we’ll be discussing the new and refreshed iPad Pro in its 10.5-inch variant. Is it better than last year’s model? Is it worth buying? Let’s find out.

The new iPad Pro 10.5-inch surely does look like a more refined of the old one that launched back in 2016. And for what it’s worth, it truly is revamped and it did receive some very impressive new hardware, such as the brand new A10X Fusion chipset that Apple manufactured specifically for it. But is it worth buying? Seeing as it’s quite a pricy item, this is the true question at hand here. Sure, it performs just fine, but is it good enough to justify the price tag?

The basic 64GB model is priced at little over 600 dollars, while the premium, top-tier 512GB iPad Pro 10.5-inch cost over 1,000 dollars. That’s a pretty hefty price tag for a tablet, but then again Apple was never known for offering affordable devices. Considering this, new tablet is pretty much worth the money. However, the main question you need to ask yourself before pre-ordering it is this: will it replace your laptop?

It could, once the new iOS 11 launches, which promises to turn even older models of iPads into mini-laptops. But until then, it’s all up to you. The current version of iOS is certainly not worth it, even though the tablet might be.