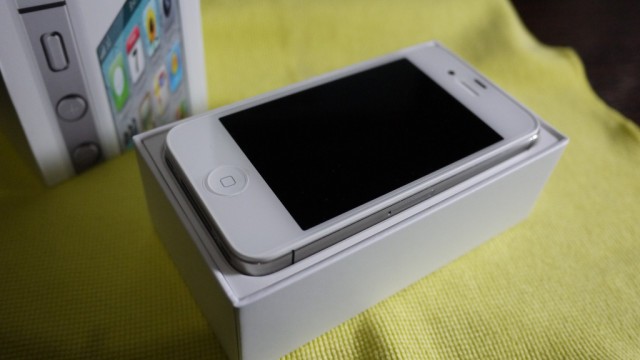 Apple, which is known for their innovations in the world of technology, has been a company which has always been one to bring in several changes and innovations into the markets. The company has been at the fore-front of things, and has been leading the markets towards a positive change. Apple’s efforts have lead in the development of a better global technology and the company has helped the world at large move forward along with their own progress. Financially speaking, Apple is on the highest point of their business so far, and the company has crossed several major landmark in the last two years. The release of the iPhone 6s and 6s plus, too has been a major success, and the company has been met with a lot of praise. However, in the recent months, the issue of various iPhones overheating has caught fire again. If you too are facing the problem of iPhone overheating, then you should read ahead: Off late, a large number of iPhone 6s and 6s plus users have been in quite a fix. Their latest device is too hot to handle, quite literally! An iPhone, whose temperature must not cross 90 degrees Fahrenheit, is already crossing 109 degrees for a few users. This has been a matter of major concern, and the iPhone overheating issue has been posted on forums and boards several times in the past few weeks.

Users have also complained that their flash is not working due to the phones heating up, as the flash generates heat, and the iPhone is already heated up so the system does not allow the flash to work. The users instead get a message saying ‘your iPhone needs to cool down before you can use the flash’.

This problem is being dubbed as the heat-gate incident, and as per more reports, many users have also claimed that this heat is concentrated at a single point in the device – the Touch ID sensor. The touchID sensor has been reported by many as ‘burning hot’. Also the iPhone overheating issue is not a region-centric problem as users from the USA, Australia, Japan and India have all complained that such a thing is happening with their devices.

Apple is soon expected to resolve this with their next update. What are your views on the Apple heat-gate? Comment below and let us know.