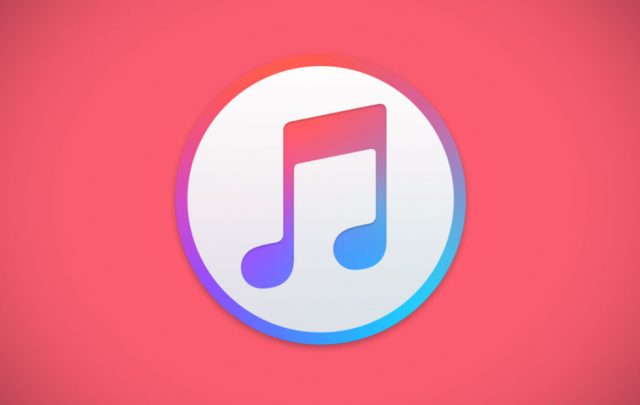 Almost a year after the announcement, it appears that the arrival of iTunes on the Microsoft Store is now a reality. On May 7th, 2017, Microsoft revealed that the two main music platforms of the moment would arrive in Microsoft Store. The first to make an appearance was Spotify and, now, after successive delays, iTunes is available for download from the Microsoft Store in Windows 10.

Apple opens itself up to the Microsoft Store

This way, users of Apple devices can easily download and avoid unnecessary iTunes components with a single click.

This simplifies the process of getting the app to sync with iPhone or iPad.

The application is available to all users of Fall Creators Update and later versions of Windows 10.

As it has been reported, this is also a bit of a shock for Spotify since iTunes integrates the Apple Music streaming service, which not only has a larger music catalog but also offers a free trial period of three months.

As iTunes is now available for download from Microsoft Store in Windows 10, iTunes users will see a reduction in the number of components that are installed with the program.

To begin with, the Bonjour service disappears and Apple Update does the same, leaving the updates to be handled by Microsoft Store. These changes mean fewer boot processes and therefore faster login.

Finally, we’ll avoid annoying Apple Update alerts, as iTunes will update automatically and in the background from the Microsoft Store.