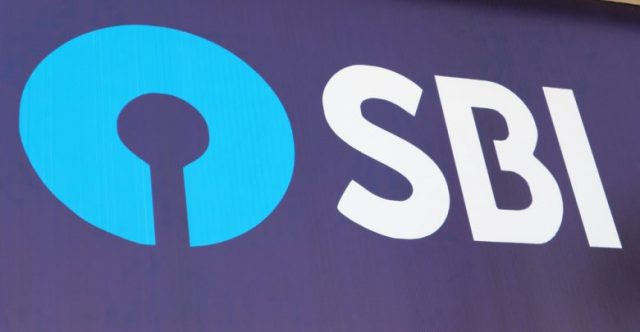 There was a delay of a few months involved due to security concerns. The service is called VCTRADE, and it’s currently only open for users who have pre-registered with the platform back in October 2017.

In an announcement, the company said that it expects the service to become available for a broader public in July 2018.

SBI also said that as a first step, VCTRADE would be focusing on the trading of XRP, the native token that’s derived from the Ripple protocol. 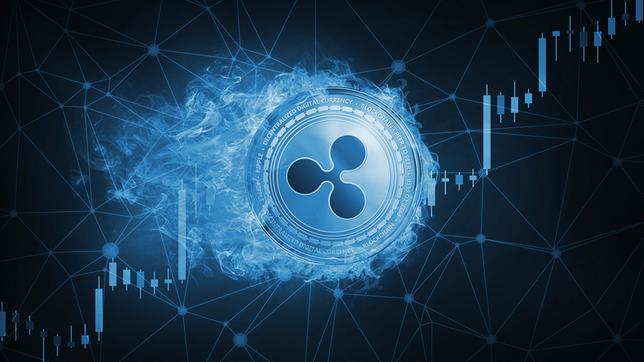 After that, the exchange will sequentially add support for Bitcoin and Bitcoin Cash, but an initial timeline for that remains a bit uncertain for the moment.

SBI Holdings first established its wholly-owned subsidiary called SBI Virtual Currencies back in October 2016 while trying to launch the country-s first crypto exchange that is fully backed by a significant financial institution.

SBI Holdings’ New Crypto Exchange Will Exclusively List #XRP During Launch.
The announcement is the latest in a series of high-profile partnerships for #Ripple. https://t.co/ef4tA9dm34

The service opening was delayed

The platform later completed business registration with Japan’s Financial Services Agency (FSA) in September 2017 but it announced in February 2018 that the opening would have to be delayed due to security concerns after the Coincheck hack.

This year in January, there was the Shibuya incident in Tokyo which involved massive amounts of virtual currency.

Reuters reported back then that “Japanese authorities said they would investigate all cryptocurrency exchanges in the country for security gaps and ordered Coincheck to raise its standards after hackers stole $530 million of digital money from the Tokyo-based exchange.”

This new service mentioned above also comes after SBI Virtual Currencies has canceled a partnership in March with crypto exchange Huobi that would also use the latter’s financial and technological resources in order to launch VCTRADE.