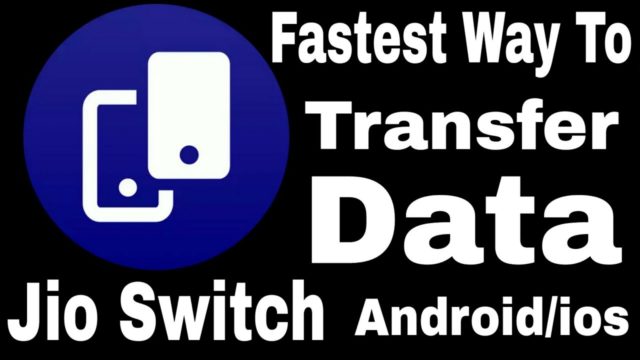 On the bright side of things, the official Google Play Store and App Store are filled with tons of apps that take basic features to the next level. JioSwitch is a great example of this. This app has been developed with the sole purpose of allowing people to share files whenever they want, to whomever they want.

At its core, JioSwitch is an amazing app that shares files. However, JioSwitch is so much more than a simple file sharing app since its packed with tons of cool features. The first thing we need to mention about JioSwitch is that it supports both Google’s Android and Apple’s iOS. This makes it possible for JioSwitch to share all sorts of files between different mobile operating systems.

If there’s one thing people love to do is to share funny videos and pictures. The downside of this is that videos have a bad reputation of being quite large in size, therefore making it quite troublesome to share them. Fortunately, this is not an issue for JioSwitch fans because the app doesn’t have any file size limits.

Things get even better than this because JioSwitch offers some of the fastest file sharing speeds in the world. The app shares files through the NFC port which allows it to reach amazing speeds that are 100 times faster than what traditional Bluetooth offers.