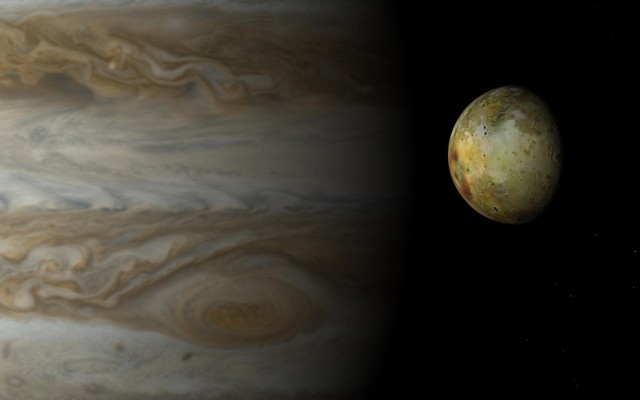 Developed by Vaporcade, the new phone / electronic cigarette manages to combine two basic dependencies of modern man: the nicotine and the communication. For 500 dollars, you can buy the phone with 4G version, which might actually turn it into first 4G electronic cigarette in the world!

As you probably already imagined it, Vaporcade sells the new Jupiter IO 3 in two variants: the simple, without 4G, which costs $ 300, and the most advanced, including 4G connectivity for $ 500. Jupiter IO 3 comes with 4.4 Android operating systems and behaves 100% as a regular phone.

The device has an opening in the rear casing where you can include various liquid flavor cartridges and a filter from where you can smoke your favorite flavor directly from the phone. They are found in three flavors: peach, mint and coffee, each costing $ 15, while a cartridge can provide 800 puffs, equivalent to four packs of cigarettes.

The phone comes with two batteries (total 16 hours), one for the phone and one for evaporator. The good news is that the batteries are interchangeable so if your phone battery is empty, you can put it on the evaporator and vice versa.

Vaporcade offers a dedicated application for Jupiter IO 3, which will monitor battery level, remaining aromatic liquid in the evaporator and how many puffs you smoked. What’s the funny thing is that the phone app gives you specific objectives to achieve them smoking and warns you when you exceed the recommended limit for puffs.

Despite the fact it’s hilarious, I would not be surprised to see people who would buy such a device, since it combines two devices used often in everyday life, in a single object.