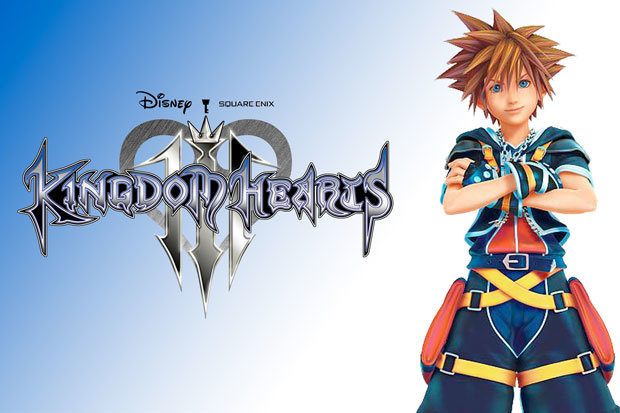 We’ve heard about Kingdom Hearts 3 and we know that Square Enix is working hard, but will it be released in 2018? Here’s all we know:

So far, it’s known that Kingdom Hearts 3 is scheduled for a 2018 release on both PS4 and Xbox One. There is no specific date or month for its release, and it is still uncertain what Square Enix plans for the game, as it has been announced five years ago. We can only hope that they will release it this year.

What is Kingdom Hearts 3?

Kingdom Hearts 3 is an action role-playing game – a JRPG that mixes Final Fantasy with Disney. So, players will have to expect see Sora, Donald Duck and Goofy as main characters that battle darkness across several Disney and Final Fantasy worlds.

The story takes place after the events in Kingdom Hearts 3D: Dream Drop Distance. Protagonist Sora will join forces with Donald Duck, Goofy, King Mickey and Riku to go and find both the seven Guardians of Light and the ‘Key to Return Hearts’, all of that while trying to prevent Master Xehanort to rise a second Keyblade War.

The Worlds of Kingdom Hearts 3

We know that it will be a mix of Final Fantasy and Disney in a single universe, but which worlds will we see in Kingdom Hearts 3?

It’s a bit confusing, since now Disney includes Marvel, Pixar, Star Wars and Fox, but will they all appear in Kingdom Hearts 3?

Let’s check out the next list and see the worlds we’re certain to see in Kingdom Hearts 3:

With so many worlds, we’re sure going to see a ton of content. No wonder Square Enix are taking their time for this title!