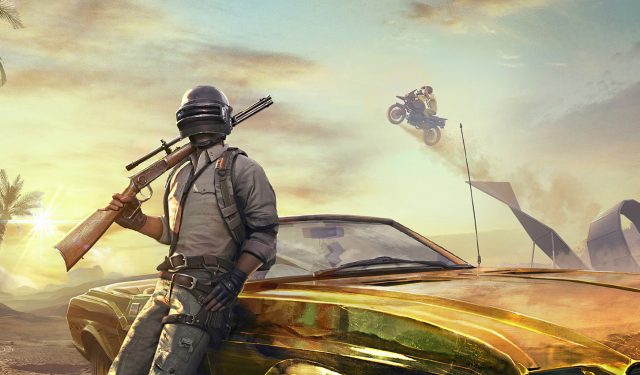 Krafton has devised a new way to keep cheaters’ mobile devices out of Battlegrounds Mobile India, where cheating is on the rise. Previously, the only account removed from the game was the one associated with a cheating offense. BGMI’s servers now permanently restrict mobile devices as a result of the new anti-cheat technology. Anyone who is detected cheating will have their mobile device confiscated and will be unable to play the game again.

Cheating in video games has been significantly reduced because of this approach. As a result, Krafton maintains a database of accounts that have been removed from the game. To keep track of how many people have been banned, Krafton posts an announcement on the BGMI website every few days. A Google Doc containing the usernames of users that were shut off by Krafton has also been shared.

A total of 100,000 BGMI accounts have been suspended by Krafton in the previous month.

Battlegrounds Mobile India’s official website shows that Krafton has banned more than 140,000 accounts between February 28 and April 3, 2022. Over 60,000 of these profiles were suspended between March 28 and April 3, 2022, which is worth noting. More information, including the identities of the accounts prohibited from Battlegrounds Mobile India, may be found on the website.

A new Holi Dhamaka update for Battlegrounds Mobile India was released lately. A bunch of new goods have been added to the game, and it’s already up and running. Two additional Sky Islands have been added to the game in the latest version. In addition to a new beginning island as well as a Sky Island, the Holi Dhamaka v1.9.0 update adds two more islands to the game. It is possible to try out the newest Holi Dhamaka Theme Option in Ranked Tab of Erangel and Livik by pressing on the directional arrow on the right lower part of each character.