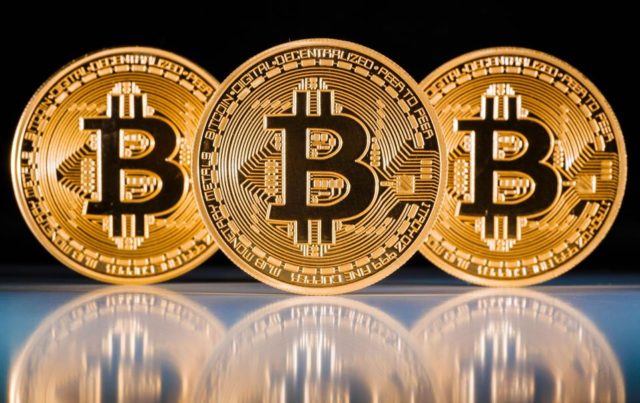 The new Bitcoin code is going to feature full SegWit (Segregated Witness) support. This is great news because it means that more cryptocurrency forks are going to pop up. Although, this doesn’t mean that the new code is solely focused on forks. The new code simply provides a new layer for tech that’s supposedly going to be cheaper and faster.

The first time we heard about Bitcoin introducing advanced SegWit support was in August of last year and we are finally seeing that something is actually done about it.

SegWit is motivating developers all across the globe to create more structured “themes” for their software releases. We should mention that this is quite unusual for the folks behind Bitcoin.

Usually, Bitcoin Core adds new changes to the cryptocurrency in forms of optimizations. However, this latest “0.16.0” code release is different from what we’re used to see. The code is scheduled to come out in the upcoming days and it’s going to improve and optimize SegWit-style transactions which are performed through the software’s basic wallet.

This is what Andrew Chow who is a Bitcoin Core contributor had to say about this latest code: “The primary change is the addition of SegWit in the wallet. This lets users to easily create SegWit addresses”.

Andrew Chow also shed some light on the SegWit features that are being introduced in the wallet UI (user interface) and command line by saying that both programmers and non-programmers will be able to use it.