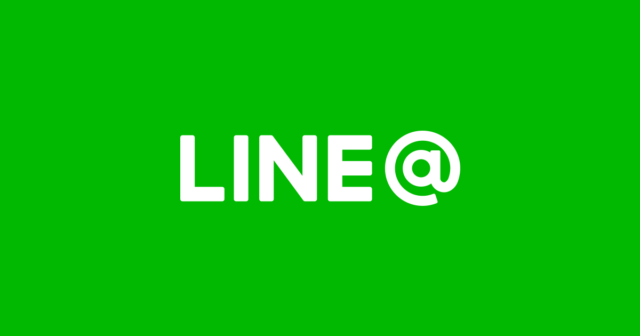 Line is an awesome app that’s filled with tons of communication features such as text messages and video/audio calls. Even though WhatsApp is the most popular communication app right now, Line is cutting in close with a monthly active user base of over 217 million people.

Considering that so many people are using Line to have conversations with their friends and family members, Line must be doing something right.

As previously mentioned, Line is quite similar to WhatsApp but there’s something that separates them. While WhatsApp is focused solely on providing people with communication features, Line focuses more on privacy. Therefore, people who enjoy having private conversations are going to find out that Line is the perfect app for them.

Another great thing about Line is that the developer team who is in charge of it keeps updating it through APKs every couple of weeks.

These APK updates usually contain bug fixes and software changes which optimize its performance but sometimes, the developers also include some new features.

This is the case with the latest Line APK update that sports the 8.2.0 build number. Line fans should be happy to know that they are going to receive three new features. The first feature is called “Creator’s Stickers” and it will appear in form of suggestions whenever users are writing in charts.

The second feature gives users a chance to be artistic and doodle on photos before sending them. Line is now equipped with a new pen tool that can be used to write on pictures.

The last feature that’s being added with this latest APK is a convenience change. The reason we are saying this is because Line chats will now feature a “Mark as read” option.