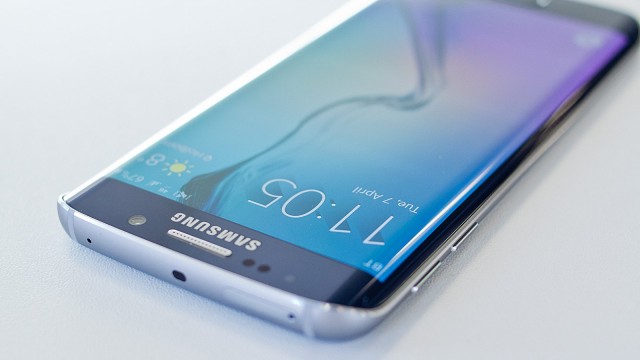 There has been a new revelation in the already existing rumors; these rumors are about Samsung Galaxy S7 and Galaxy S7 Edge. Both Galaxy S7 and Galaxy S7 Edge are said to run on Exynos 8 octa-core processor or Snapdragon 820 processor. More of the leaked information suggests that both the devices could feature 2.3GHz quad – core + 1.6GHz quad – core. Samsung’s latest flagship phones are said to come out with 4 GB for RAM.

The Galaxy S7 and Galaxy S7 Edge are tipped to come in 32GB and 64GB storage variants and will be expandable up to 200 GB through a microSD memory card. In the camera department, both the unannounced smartphones by Samsung are said to feature a 12 MP rear camera with f/1.7 aperture. There is still no word on the front camera of either Galaxy S7 or Galaxy S7 Edge. Both the phones will have long lasting batteries; Galaxy S7 is said to contain a 3000 mAh battery whereas the Galaxy S7 Edge is tipped to contain a 3600 mAh battery. When we compare these batteries to the previous editions of Galaxy smartphones we find that there has been improvement with the Galaxy S6 featuring 2550 mAh and Galaxy S6 Edge+ featuring 3000 mAh.

It is expected that these smartphones are set to release on 20th February in Samsung Unpacked 2016 Event.

What are your thoughts on the latest rumors? Comment below and let us know.