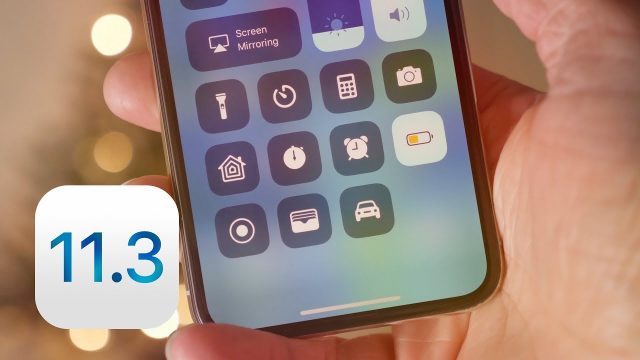 Someone managed to create an iOS 11.3 jailbreak but the bad news is that the person who accomplished this won’t probably turn it into something appropriate for the general public use.

Jailbreaking is not exciting anymore

The days when such an accomplishment would have made the iPhone community crazy with excitement are long gone because these days jailbreaking is not that exciting anymore.

Jailbreaking might be just a thing of the past. In the early days of the iPhone, Apple’s OS was basically a simple one which was easy to use and lacked a lot of features that people wanted and needed.

The solution back then was jailbreaking which involved hackers finding a way to modify the OS so non-authorized software could be installed on it.

These days the iOS has so many features that there is simply no need anymore for someone to jailbreak it.

Jailbreak on the latest iOS 11.3?
And the bounty of Edge Bounty Program
Feel lucky pic.twitter.com/6FnmqaRF0S

A Chinese hacker claims to have cracked iOS 11.3

Still, a Chinese hacker Qixum Zhao claims to have cracked Apple’s software: “Jailbreak on the latest iOS 11.3”. He also posted a few screenshots to support his claim.

These images along with the rest of the post show that the goal of his project was to score $30,000 from the Microsoft Bug Bounty program. Zhao is a part of the Qihoo 360 Vulcan Team, which are looking for bugs but will not publicly expose their details.

So far, the hacker didn’t say a word about making his discovery available to the general public. If he doesn’t release it, there probably won’t be too many frustrated people who will tear their hair out.