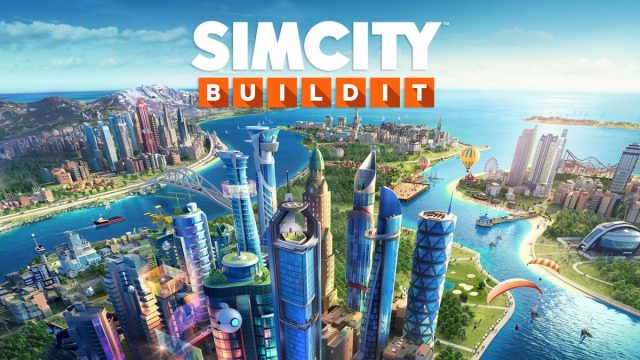 The game puts all the tools players need to create buildings, characters and design the interior of their homes. However, that’s not all that Sims does. There is the mobile SimCity BuildIt which allows players to become a mayor!

Right from the start, we need to mention that despite being a mobile game, SimCity BuildIt is filled with cool features and impressive graphics. The entire idea behind this game is to give players the chance to become a mayor and rule a town.

Ruling a town is not easy and players will need to design, create and build their metropolis from the ground. However, this is what makes the game so fun. Some of the highlight features of SimCity BuildIt are: parks, factories, skyscrapers, landmarks and many more.

Since EA is the company that’s in charge of this game, no one should be shocked to find out that SimCity BuildIt is constantly getting better through new updates. EA has a reputation for rolling out weekly new updates that include cool features, graphics updates and software tweaks for all its games and this is the case with this latest APK as well.

The first feature that SimCity BuildIt players are going to notice after installing this latest update is that they can join a special competition. The competition is called “Contest of Mayors” and the coolest thing about it is that its themed after the Wild Wild West. In addition, mayors will be able to create blossoming cities through the “Mayor’s Gift Game: Spring Bloom”.